Police have renewed their appeal for witnesses and information after a teenage boy was stabbed in Bermondsey's Grange Road in February. 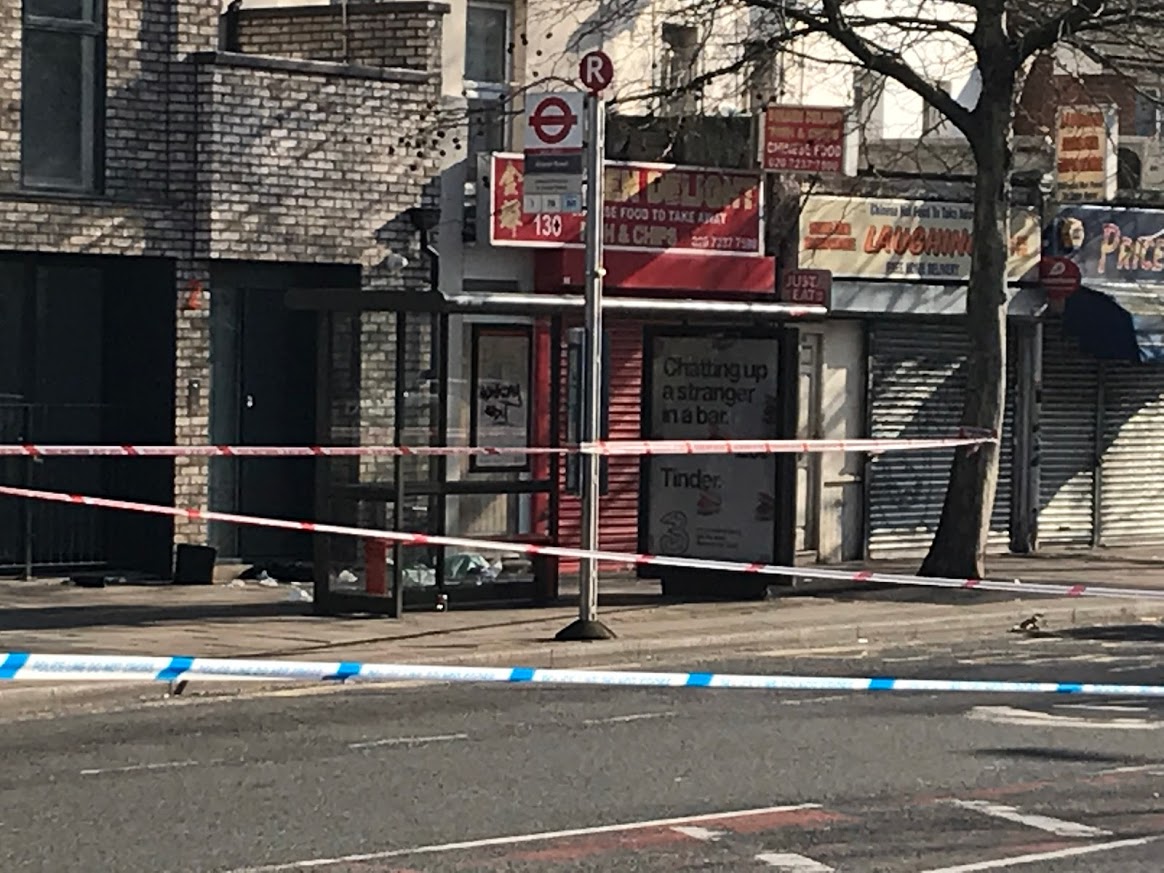 Officers were called to Grange Road, near the junction with Alscot Road, at 11.15pm on Saturday 23 February to reports of a stabbing.

A 17-year-old male was found with multiple stab wounds after being attacked by a group of three males. He was rushed to hospital for treatment where he remained for more than two weeks before being discharged.

Detective Constable Sascha Eady from Central South Command Unit CID leads the investigation and said: "This was a savage attack which left a 17-year-old male in a serious condition."

"There was a birthday party that evening at Setchell & Longfield Hall in Alscot Way and I believe those involved in this assault attended.

"The investigation has also established there was a large crowd of people gathered in Grange Road at the time of the attack.

"I am appealing to anyone who took pictures or filmed the events to come forward and speak to police.

"It is just by sheer luck that this attack did not have fatal consequences and those responsible need to be held to account."

Three males – aged 15, 15 and 14 – were arrested on suspicion of grievous bodily harm (GBH) in connection with this incident; all have been bailed pending further enquiries to a date in late May.