Police have launched a murder investigation after an 18-year-old man was stabbed to death in Tiverton Street near the Elephant & Castle on Sunday evening. 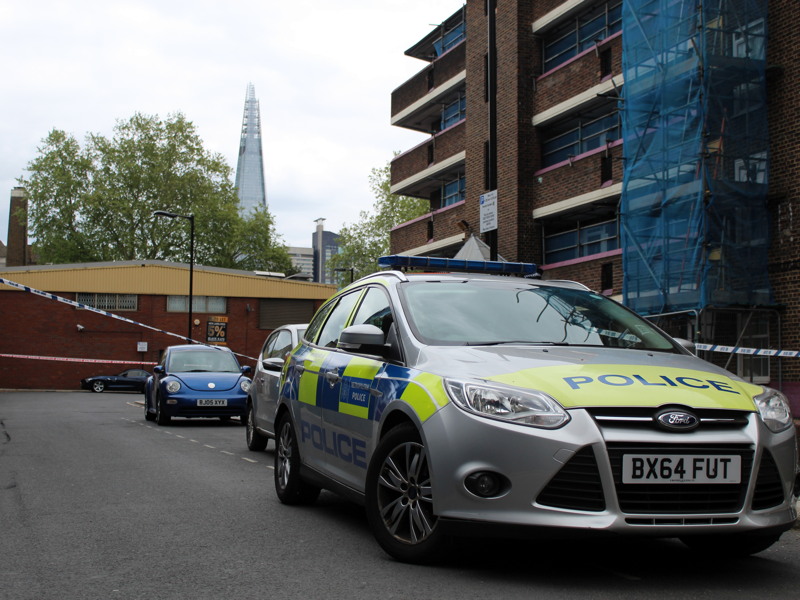 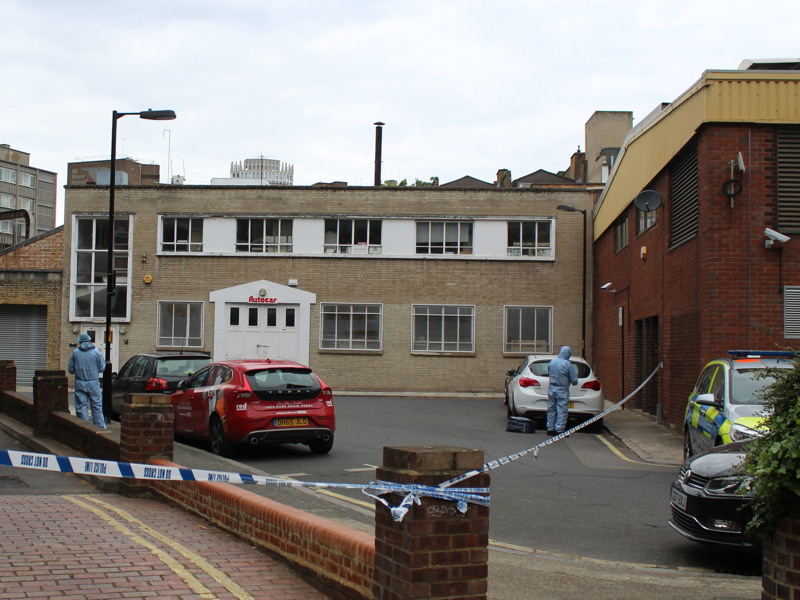 Police were called by the London Ambulance Service on Sunday 5 May at around 9.30pm to reports of a stabbing on Tiverton Street SE1.

Officers attended along with London's Air Ambulance and found a man, aged 18, suffering from stab injuries.

He was taken to a south London hospital where he died shortly before 11pm.

His next of kin have been informed.

"We need those who have information about the culprit(s) for this murder to get in touch with police immediately," said DCI Richard Leonard who is leading the investigation.

"The victim was seen being chased by another male wearing a grey or blue hoodie from Newington Gardens into Tiverton Street where he was attacked and shortly after found by police and London Air Ambulance.

"Were you there? Did you see anything? Your information could prove vital to solving this case and I would urge you to get in touch."