Police are appealing for witnesses after a woman was sexually assaulted in Bankside, near the Tate Modern gallery. 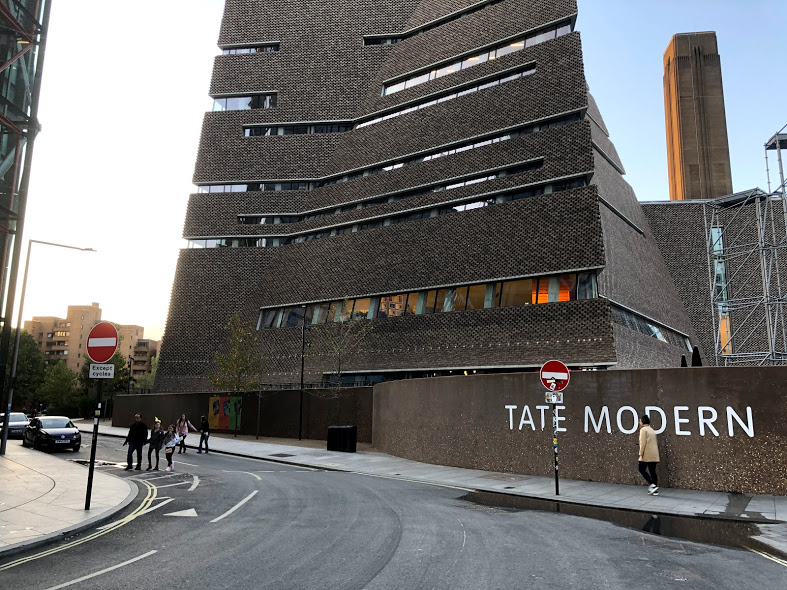 The incident happened shortly after midday on Monday 15 July at the junction of Holland Street and Sumner Street, close to Tate Modern.

A woman, aged in her twenties, was walking on Holland Street towards Sumner Street when a man approached her and attempted to pull down her trousers. She resisted and then the man bent down and attempted to pick her up by grabbing at her legs.

Two passers-by, a man and a woman, came to the victim's aid and the suspect calmly walked away in the direction of Sumner Street. He did not say anything during the incident.

The suspect is described as a tall, white man, aged in his thirties with long blonde hair, possibly in a ponytail. He was wearing navy cargo trousers and a dark coloured top, and was described as having an animal tail, like a fox tail, sticking out from the back of a trouser pocket, or attached to his trousers.

The couple who assisted the woman and who police would like to trace were described as Spanish speaking and aged in their fifties. The man had short, greyish hair and was wearing glasses – the woman had short, curly hair.

Detective Constable Nick Heywood said: "Thankfully the woman targeted by the suspect was not physically harmed, but this assault has nonetheless and unsurprisingly left her shaken.

"I am confident the suspect would have stood out at that time of day in an area predominantly populated by workers from local businesses who were on their lunch break.

"I am keen to speak to the two people who came to the woman's aid as they may hold information that could progress this investigation."

This is currently believed to be an isolated incident.

Anyone who can assist with this investigation is asked to contact officers on the Central South Command Unit on 101 and quote CAD 4034/15July. Alternatively, call Crimestoppers anonymously on 0800 555 111.

The Metropolitan Police says that no-one has been arrested in connection with the incident and officers continue to make enquiries.