'Dangerous predator' pleads guilty to rape and kidnap in Borough

A man described by police as a 'dangerous predator' has pleaded guilty to rape and kidnap in relation to incidents in Great Dover Street and Borough High Street. 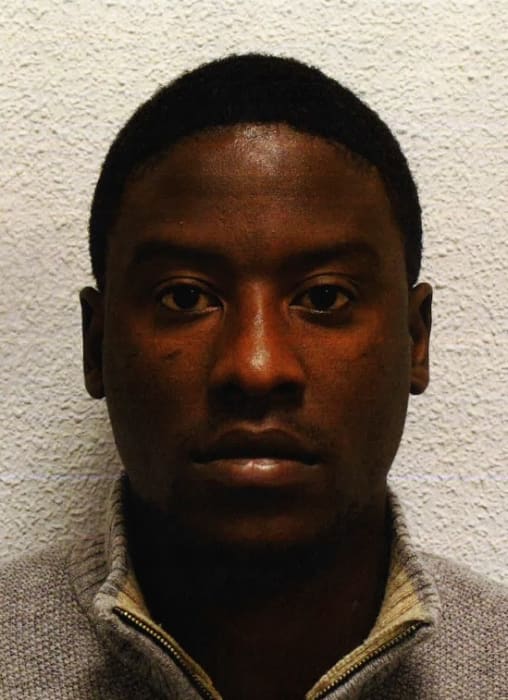 28-year-old Wilfred Marodza, from Eastbourne, pleaded guilty at Inner London Crown Court on Monday to four counts of rape, one count of kidnap in relation to the second incident, and one count of committing an offence with intent to commit a sexual offence.

He pleaded not guilty to one count of kidnap in relation to the first incident. This was left to lie on file.

He will be sentenced on Friday 11 October.

The court heard that in the first incident the victim, a 21-year-old woman, was walking home after a night out along Great Dover Street at around 2.37am on Saturday 20 July, when she was approached from behind by an unknown male and marched to a nearby wooded area.

She was then threatened and raped multiple times by the suspect.

The victim managed to escape and ran, fearing for her life, to a nearby street. A passing motorist stopped and the suspect claimed that they were having a domestic argument.

The victim got into the motorist's car and was taken to a local police station.

So traumatised and desperate to get to safety was she that she ran into an adjacent fast food restaurant, where staff called police.

Just an hour later, a 25-year-old woman was waiting at a bus stop in Borough High Street.

A man approached her and began speaking to her offering to escort her to a nearby cab office.

The victim began walking with the man before he grabbed her and pulled her into a side street, where he threatened the victim to do as she was told, pushing her to the ground before the victim managed to scream, and the suspect then fled.

Police launched an immediate investigation and Marodza was identified and arrested that same day.

He was charged on Wednesday 24 July and remanded in custody.

Mobile phone and CCTV evidence linked him to the offences. He answered 'no comment' during interviews for both offences.

Detective Constable Jonny Norman said: "These two young women were subjected to ordeals that no person should ever have to endure.

"Marodza is a dangerous predator whose actions left both victims in fear of their lives.

"Marodza will now, I hope, face a substantial amount of time behind bars, and I am sure London will be all the safer for it.

"I hope that, in time, this will allow them some form of closure and that they can begin to move on with their lives."