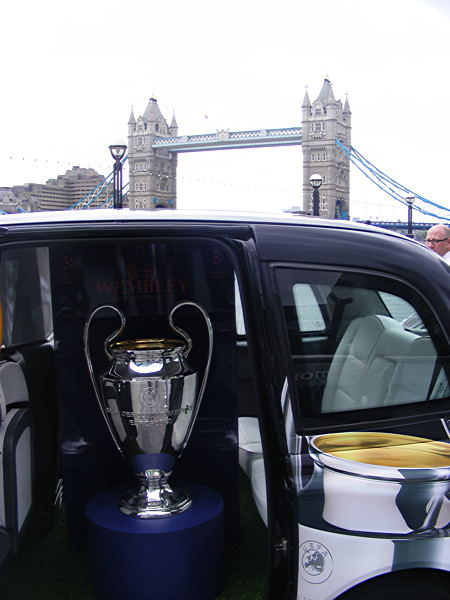 With the UEFA Champions League Trophy having been handed over to the city of London, the UK capital will be showcasing the famous silverware at various high-profile venues.

This is a unique opportunity for football fans to get a closer glimpse of the prestigious trophies and should not be missed.

Come down to the Queen's Walk by The Scoop at More London and find out more about the trophies, the UEFA Women's Champions League Final and the UEFA Champions Festival.