Midnight Mass of the Nativity of the Lord 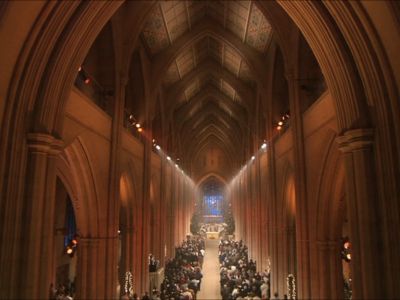 Celebrant: the Most Revd Peter Smith, Archbishop of Southwark

Midnight Mass from Southwark's RC Cathedral is broadcast live on BBC One.

The televised Mass begins at 11.45pm and is preceded by carols and readings from 11.15pm.

Because of the TV broadcast, latecomers cannot be admitted after Mass has begun.