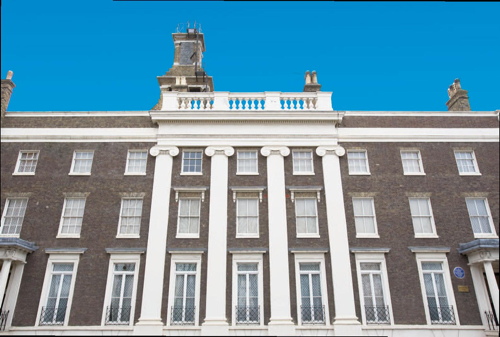 The private rooms of former Chief Officer Captain Sir Eyre Massey Shaw will be shown to the public for the first time at a free London Fire Brigade Museum open day.

Members of the public will be able to see an exclusive glimpse into the life of one of the Brigade’s most famous and influential people. Winchester House, which is now home to the museum, became the official residence of Massey Shaw in 1878, when the first headquarters were opened in Southwark. It remained home to chief officers for nearly 60 years, after which it was used as offices during World War Two.

The museum is on the upper floors of the building, with the downstairs offices and private rooms sealed off to the public. Now, for the first time ever, visitors can see Massey Shaw’s private rooms and get a feel for what it was like to be the chief officer during the creation and conception of the modern Brigade.