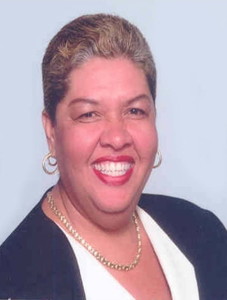 Her Excellency the Hon Aloun Ndombet-Assamba, the High Commissioner of Jamaica, will visit Southwark Council as a guest of the Mayor of Southwark, Cllr Althea Smith, and as part of the ongoing celebrations for the 50th anniversary of Jamaican Independence.

Cllr Smith, herself a proud Jamaican, extends an open invitation to all residents of the borough to come and meet the High Commissioner and to take part in a question and answer session on Jamaica's current challenges and the contribution of the Jamaican community to life in Southwark.

Refreshments will be served and the event will be held in Rooms G01ABC.

The High Commissioner is a lawyer, politician and diplomat. She was formerly Member of Parliament for Saint Ann South Eastern and previously served as Jamaica's Minister of Tourism, Entertainment, and Culture.