Divided by race - united in war and peace 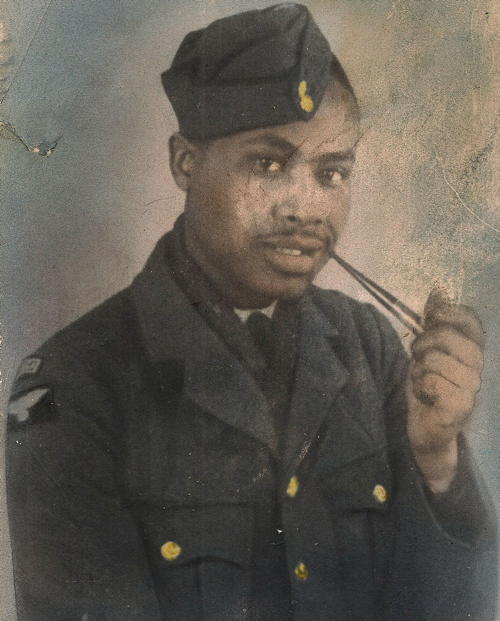 The Mayor of Southwark invites you to an evening of film and discussion.

"Divided by race - united in war and peace" explores the relationship between Caribbean and English World War Two service men and women against the backdrop of war.

During the Second World War black people from across the British Empire enthusiastically joined the army, navy, and Royal Air Force and played their part in fighting Nazi Germany and its allies. In the air, at sea, and on land they risked their lives, yet very little attention has been given to the thousands of black service men and women who supported the war effort.

This hour-long film tries to set that record straight by documenting the real life experiences of 13 such unsung heroes.

Join the Mayor of Southwark, Cllr Abdul Mohamed, film maker Marc Wadsworth, and some of the veterans featured for a free showing followed by a panel and audience discussion.