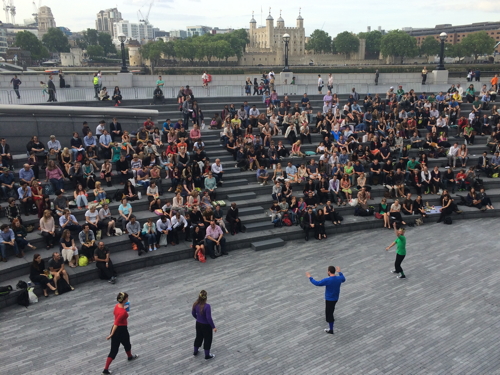 The Pantaloons return to The Scoop for their eighth successive year.

The Pantaloons are known for their anarchic retellings of classic works of literature having previously put a spin on Bleak House, Sherlock Holmes, The Canterbury Tales, Grimm Fairy Tales, A Christmas Carol and many of Shakespeare's plays.