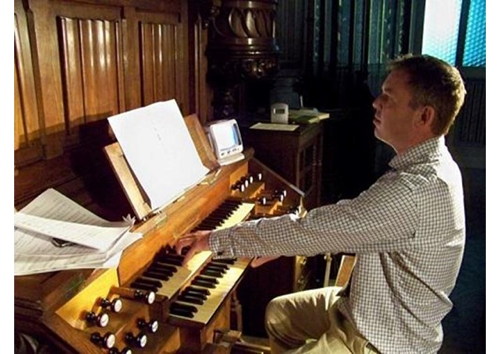 The concert will include choral and organ music, as well as jazz, and will conclude with movements from Duruflé's Requiem.

Admission is free and there will be a retiring collection toward chorister training at St George's Cathedral. All are welcome to attend.