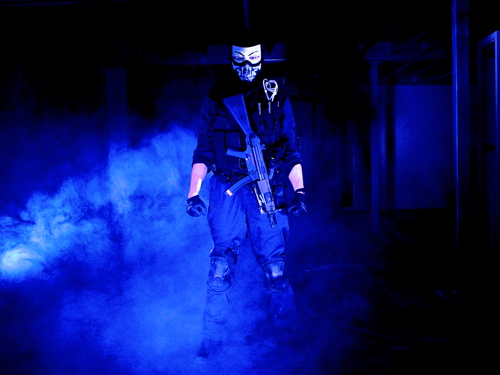 COLAB push the boundaries of audience participation in 'pervasive theatre'.

Audiences take on the starring role in their own action thriller as they are chased by enemy agents, collect secret packages, hide and evade capture in the streets of SE1 between Waterloo and The Borough.

This two-part performance for audiences of ten at a time takes the form of an undercover expedition in Waterloo followed by an adventure in The Borough.

An intense theatrical experience that involves being tied up, chased and interrogated.