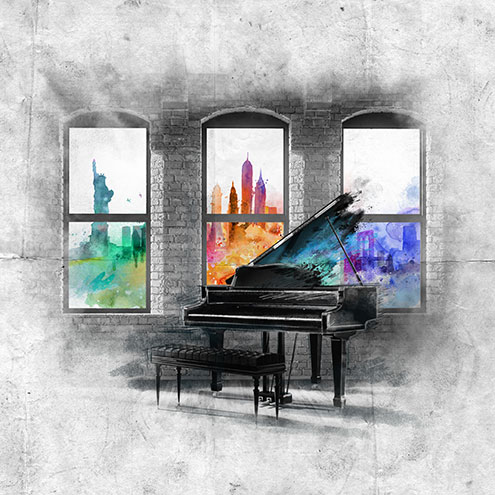 Molly Lynch and Oli Higginson will return to their roles of Cathy and Jamie. They will be in the same 'support bubble' which means that the cast will not operate under social distancing.

Jason Robert Brown's Drama Desk Award winning musical, The Last Five Years, is an emotionally powerful and intimate show about two New Yorkers who fall in and out of love over the course of five years. The musical's unconventional structure unfolds as Cathy tells her story in reverse, from the end of their turbulent relationship, whilst Jamie tells his story chronologically from the spark of their initial meeting. The two characters meet only once, at their wedding in the middle of the show. This iconic musical returns to London following its run in March, with the actors onstage at all times and playing the piano to add a new narrative dimension to the story, accompanied by a full four piece band.