The TSB bank has told customers of its Elephant & Castle Shopping Centre branch that it will close down on 28 February 2020. 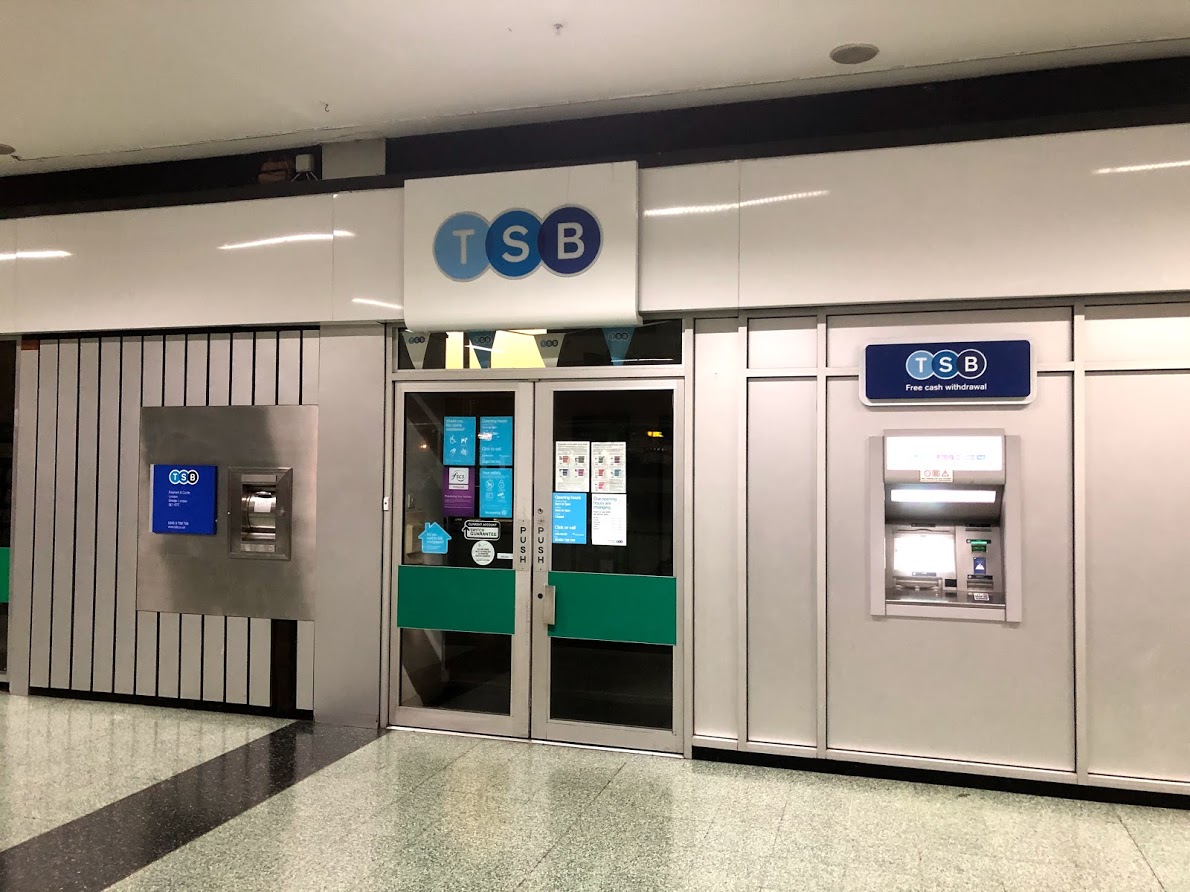 Originally a Lloyds Bank branch, it became part of the merged Lloyds TSB and was then rebranded as TSB when the banks split again in 2013.

This week customers have received a letter from TSB announcing the closure of the branch on 28 February next year due to the redevelopment of the shopping centre.

"Whilst the redevelopment is an exciting opportunity for the area, I realise that this may be unwelcome news and moving out of the Elephant & Castle Shopping Centre is not something that we were planning to do," says TSB in its letter.

Customers are instead directed to TSB's Bermondsey branch at The Blue in Southwark Park Road, or the Peckham branch in Rye Lane.

News of TSB's departure follows Santander's closure just over a year ago.

If the shopping centre remains open after TSB has gone, the loss of the bank's two cash machines will be keenly felt by shoppers.

Plans for the redevelopment of the shopping centre are the subject of judicial review proceedings with a two-day hearing held at the High Court last month. A judgment is expected this month.