Plans to create a seven-storey office building on the site of a former silversmith's workshop and theatre scenery depot in Bear Lane have been revealed. 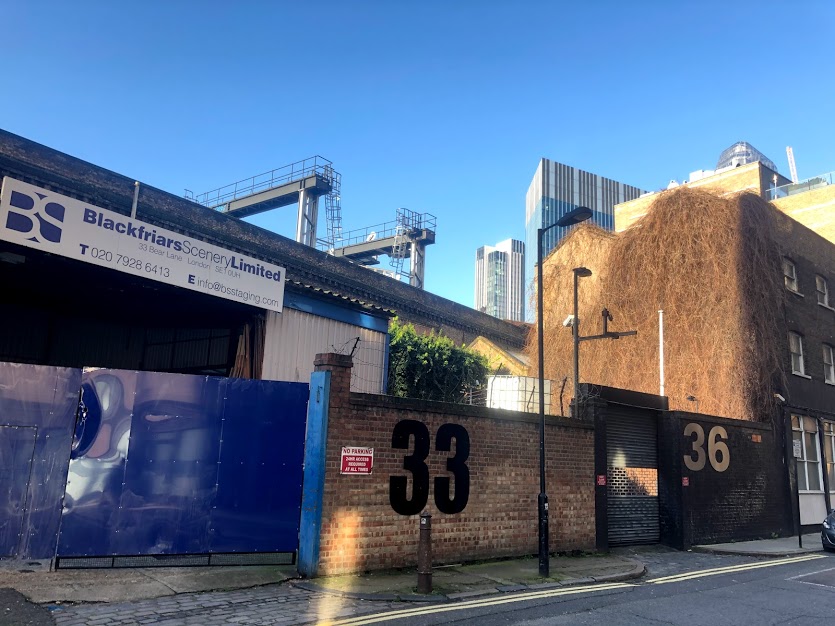 The joint venture firms already have permission to redevelop the railway arches for retail, restaurant or leisure use.

Last week the firms showed off their proposals for a new office building along Bear Lane, on the site formerly occupied by Grant Macdonald silversmiths and Blackfriars Scenery.

The 23-foot cross and orb which sits atop the the restored Frauenkirche in Dresden was made at the workshop.

The proposed seven-storey brick-clad building – with rooftop pavilion – has been designed by SPPARC architects.

The new scheme is described by the developers as "reflecting the site's potential to become a new exciting enclave" by creating "a recognisable high quality addition to the area that flows seamlessly from the existing street pattern which is defined by the elevated railway viaduct".

An "attractive and animated streetscape" linking Dolben Street and Treveris Street – as part of the Low Line initiative – is promised.

A planning application is expected to be submitted to Southwark Council shortly.