The Government has once again declined to grant listed status to the Queen Elizabeth Hall, Purcell Room and Hayward Gallery complex at Southbank Centre. 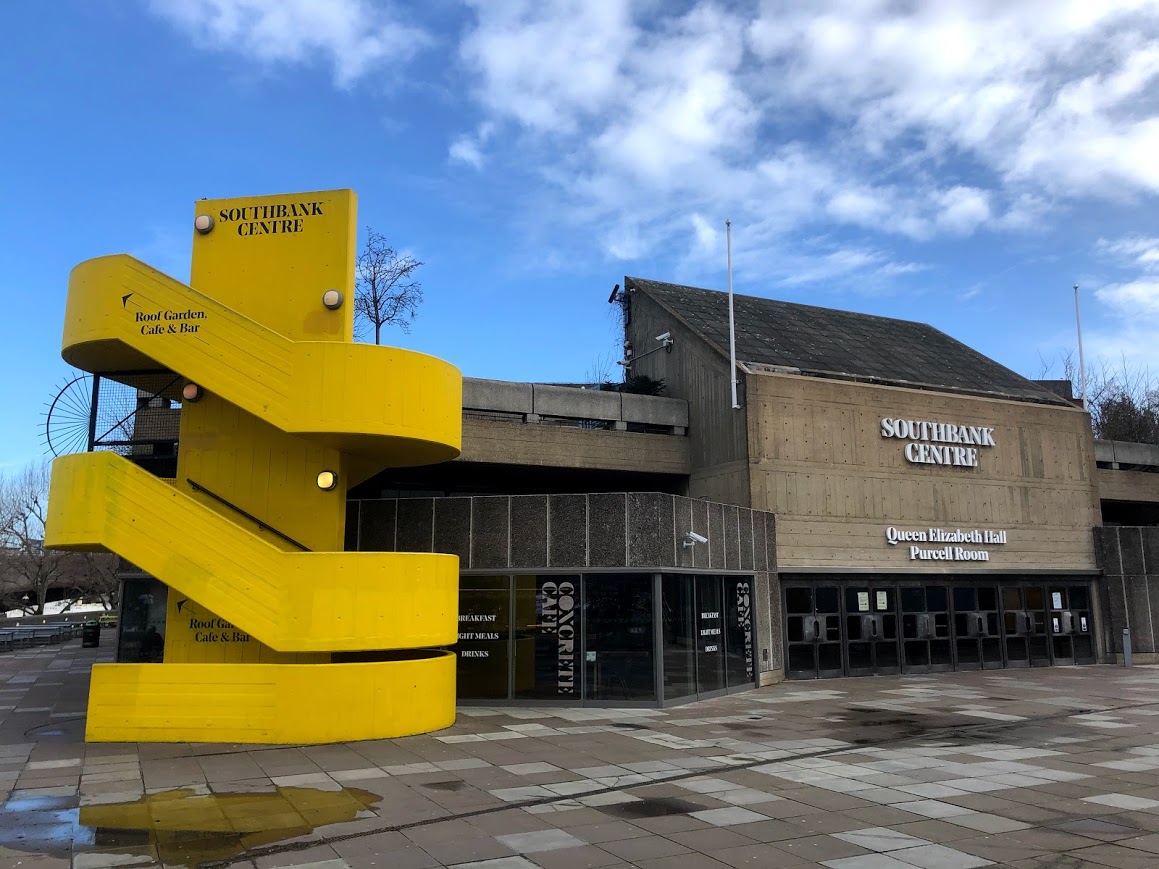 Last week culture secretary Baroness Morgan of Cotes issued a 'certificate of immunity from listing' which prevents the buildings for being listed for the next five years.

Groups such as the Twentieth Century Society have consistently lobbied for the 1960s buildings to be listed, and Historic England (and its predecessor English Heritage) have also advised ministers that the buildings merit inclusion on the national heritage list.

The adjacent Royal Festival Hall – which dates from the 1951 Festival of Britain – has been a grade I listed building since 1981, and the QEH/Hayward complex is included on Lambeth Council's 'local list' of buildings of architectural and historic interest.

The Queen Elizabeth Hall and Hayward Gallery buildings reopened in 2018 after a two-year refurbishment, albeit on a more modest scale than Southbank Centre's previously proposed 'Festival Wing' scheme.

Last week's decision is the latest in a long line of attempts to have the concert halls and art gallery listed – and as in all previous cases, ministers have disagreed with their own heritage watchdog.

A spokeswoman for the Department of Digital, Culture, Media and Sport told SE1: "In May 2018, the secretary of state, having considered the advice of Historic England and other interested parties, determined that the Southbank Centre is not of sufficient architectural or historic interest to merit listing.

"A subsequent review upheld this decision and a certificate of immunity from listing was issued."

The Twentieth Century Society has also been approached for comment.