The Southbank Centre has set out details of its bleak financial prospects in the wake of COVID-19, with closure till at least April 2021 possible. 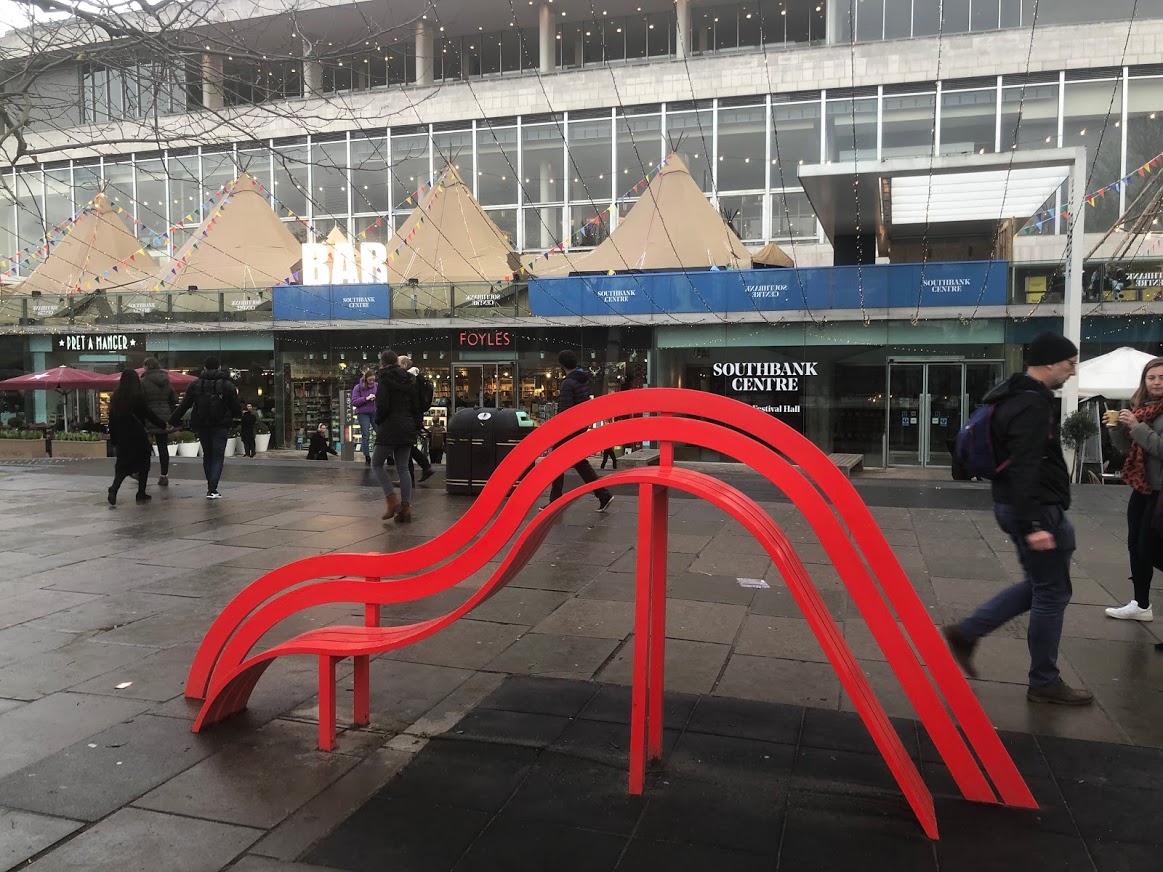 The charity which runs the Royal Festival Hall, Queen Elizabeth Hall and Hayward Gallery says that it is forecasting a best case scenario of a £5 million loss at the end of the 2020/21 financial year.

To reach that position, the organisation says that it will have used up all its reserves and be in deficit, will have needed £4 million support from the Government furlough scheme and will have used the remainder of its annual grant from Arts Council England to effectively mothball the buildings.

Bosses say that there will be a need to make some staff redundant and the organisation will cease to be a going concern before the end of the year if further support is not secured.

The Southbank Centre presents more than 3,500 events a year – of which at least 40 per cent are free.

But the centre's management believes it could be next April before social distancing allows arts events to be viably staged.

The charity's annual Arts Council England grant accounts for 37 per cent of its income, with most of the rest coming from ticket sales, restaurants and other commercial activity.

"It is with an incredibly heavy heart that we today share further details about the future of the Southbank Centre," said Elaine Bedell, chief executive of Southbank Centre.

"We know we are not alone in this and stand with our friends, partners, and colleagues – both here in the UK and abroad – during this time of unprecedented challenge."

The crisis comes in the run-up to the 70th anniversary of the 1951 Festival of Britain on the South Bank.

Bedell added: "Here, the post-war government recognised how vital arts and culture were to the health and well-being of a traumatised nation.

"Just as the South Bank was a focal point of social and economic recovery then, we hope that we'll emerge from this crisis to an even brighter future, throwing our doors wide open once more."