It's been an unlikely fixture of a dead-end side street in SE1 for the past nine years, but the full-size replica of Trafalgar Square's empty fourth plinth in County Street has now been demolished. 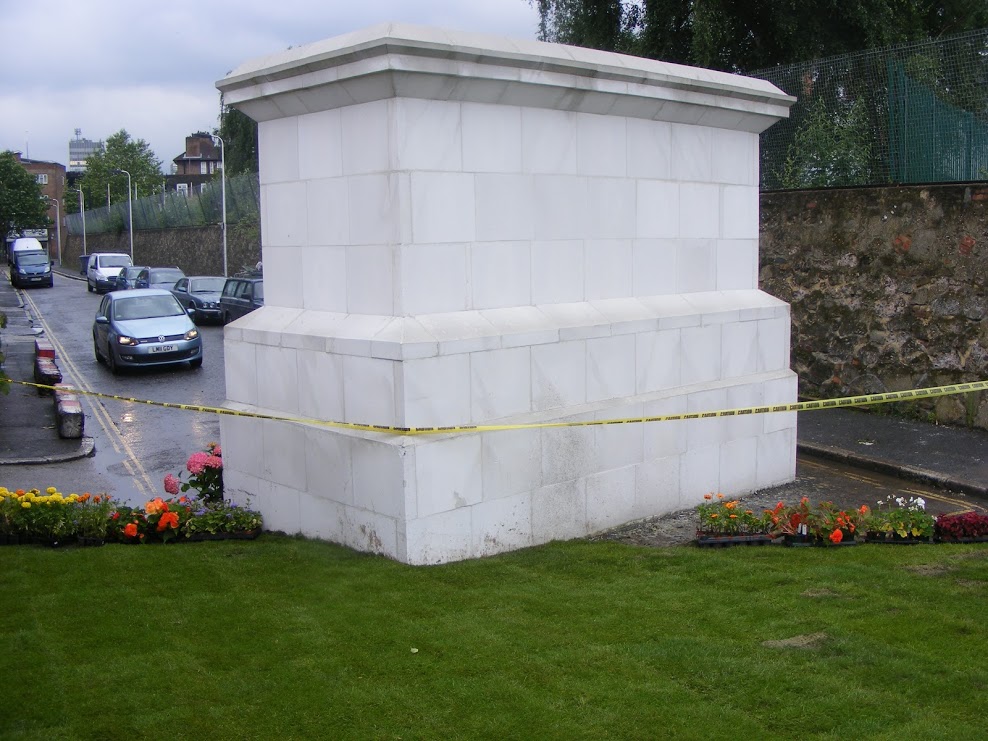 The artwork pictured in 2012 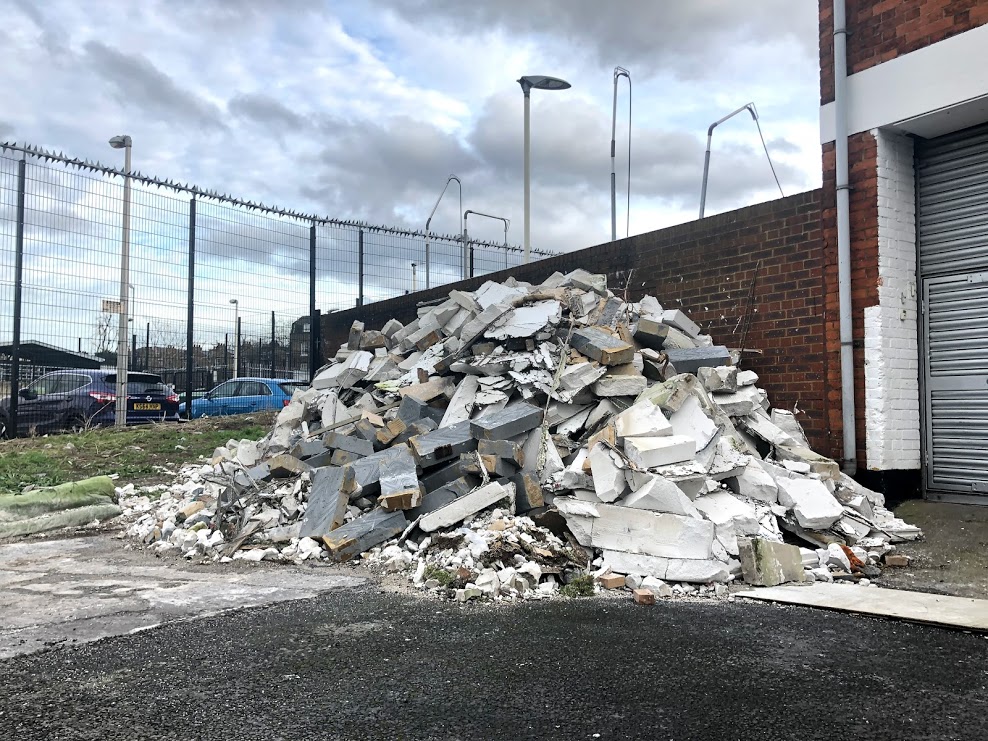 The pile of rubble on Sunday 22 February

A year later a mini garden was created at the foot of the plinth.

In 2013 the piece was replicated in Munich's Wittelsbacherplatz as part of a public art festival.

"We wanted to bring a bit of contemporary art and the high-end culture that Trafalgar Square promotes right here into County Street, to the New Kent Road and the Elephant & Castle, and to do our bit to promote the regeneration of the area," Stephen Hall told us in a 2012 interview.

But with the Cul de Sac Gallery's lease expiring at the end of February, the artwork has now been reduced to a pile of rubble.

• There is more on the County Street fourth plinth in the Winter 2020 issue of Southwark Council's The Elephant Magazine.