The South Bank entrance/exit to Waterloo Underground Station in York Road will reopen in March after more than three months' closure for urgent works to the new block of flats above. 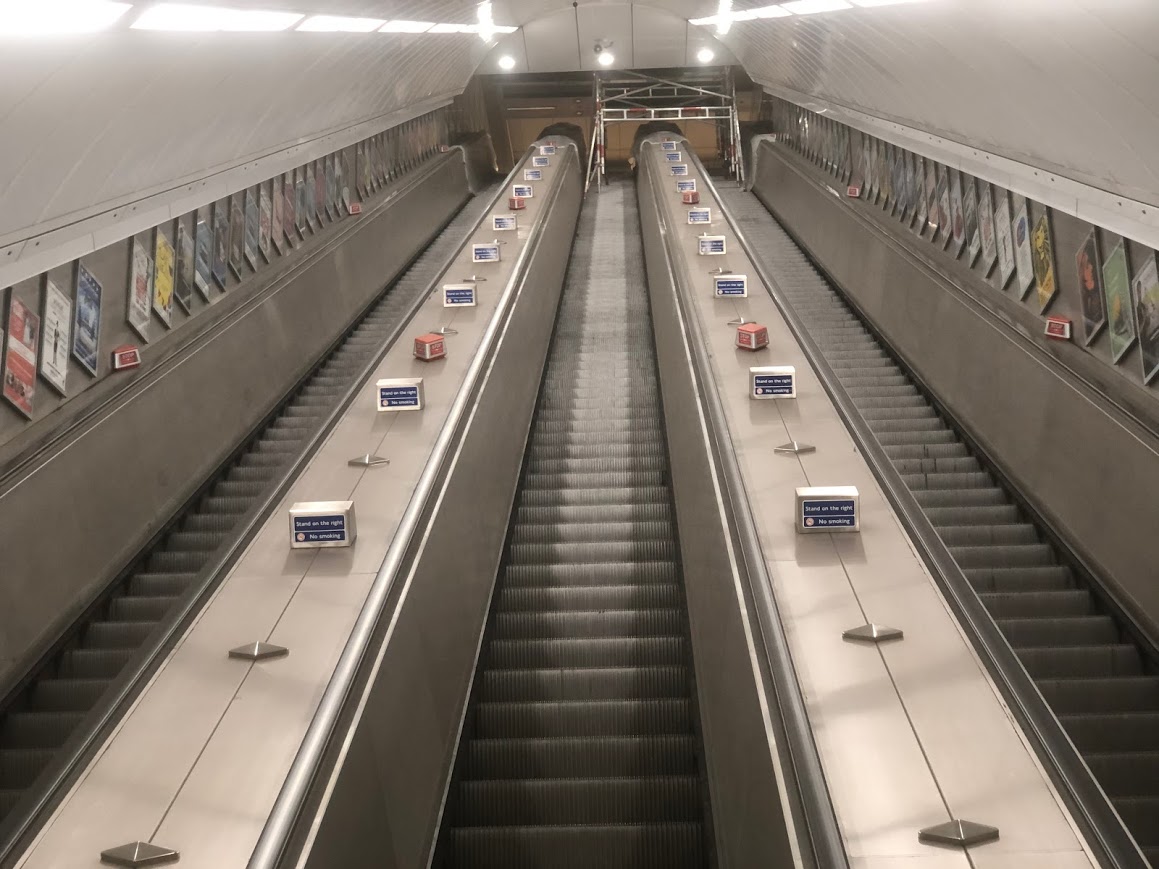 We reported last week that both the developer and Transport for London were keeping tight-lipped about the reason for the sudden closure – just a few months after the new ticket hall opened.

Now the developer Braeburn Estates and London Underground have confirmed that the work should be completed next month.

"The works which have led to the closing of the York Road entrance to Waterloo Underground station are nearing completion," Braeburn and London Underground told us in a statement.

"It is therefore now envisaged that the station will re-open to the public in March.

"Closure of the station has been necessary to ensure that works could be expedited and progress safely."

The SE1 website is continuing to probe the reasons for the closure.