The medical director of the Evelina London Children's Hospital has spoken to reassure local parents concerned about reports of an illness linked to COVID-19 that is affecting children. 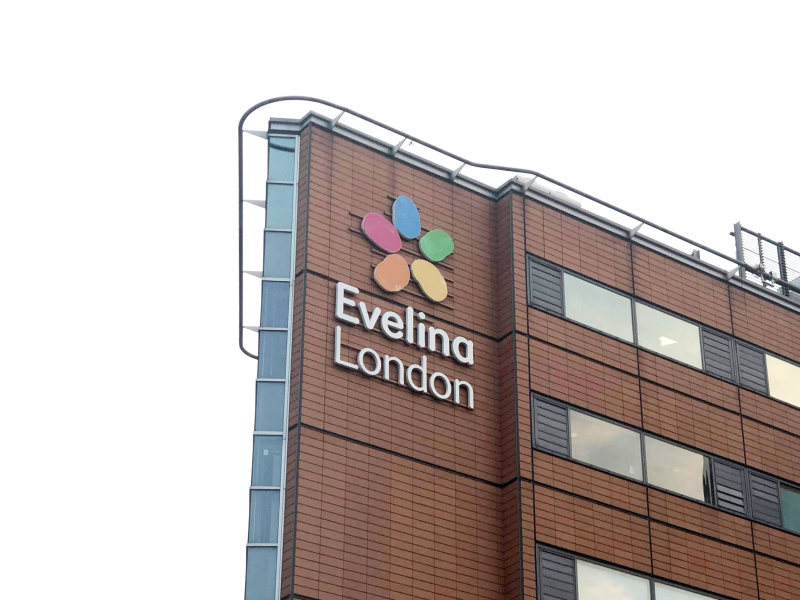 A 14-year-old boy died at the Evelina London Children's Hospital in mid-May, one of several dozen children treated at the hospital for a set of hyper-inflammatory symptoms with the hallmarks of toxic shock syndrome or the rare Kawasaki disease.

Dr Sara Hanna, medical director of the Evelina, was speaking this week at an online public meeting for parents in Lambeth, chaired by Cllr Ed Davie, cabinet member for children and young people.

"The Evelina looks after a population that is not just Lambeth – it's South London, Kent, Surrey and Sussex – which is about 2 million children," said Dr Hanna.

"So, we are in a good position to see whether this virus has been particularly of danger to children and I would like to reassure you that the children that we have seen have been a very small number.

"We have not seen children coming in with the virus in the way that we do see over the winter with other viruses like influenza, for instance.

"We have seen a number of children with a condition that we think almost certainly is related to the virus.

"But again, we are in Lambeth as a hospital but we serve this enormous population – and we are also a centre that has cardiac services within it – so that is why the children have come to us.

"So firstly, just to say it's not because the children in Lambeth are particularly at risk. That's entirely not right.

"But we have seen a number of children with this condition. We were the first hospital to flag this up in the country, I think because the virus itself was most prevalent in South London before other places.

"And I would like to say that these children actually have done extremely well with the treatment that we've been able to give them.

"We don't know everything about the condition as yet. There's a lot of work going on behind the scenes to understand it better, which will almost certainly help us look after all patients that come in contact with this virus and become unwell.

"As a parent who has three children at schools in Southwark, I would not be saying that we in South London are particularly at risk. That's not true.

"We've been very keen to emphasise to all parents that they must seek help if they are concerned about their child's health.

"Our front line services are open and have been open throughout the whole of this pandemic.

"And if you are worried about your child's health, you must seek help either via 111 or the emergency department."