Thames Festival’s Firing on the Foreshore

The objects have been made and the beach prepared for the Thames Festival's Firing on the Foreshore. 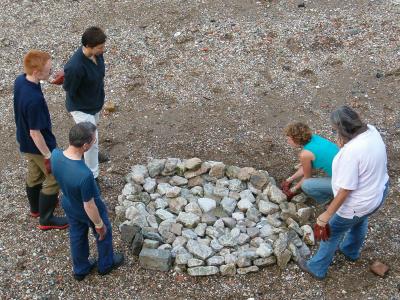 From about 9pm on Saturday 18 September a fire will be prepared on the beach below Shakespeare's Globe to build the fire using driftwood supplied by Thames 21 and The Riverwood Project. The Thames clay pots and other objects which have been made by volunteers wil be added for firing. 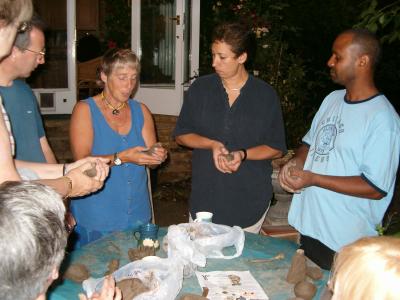 During the long process Steve Hollingshead will be projecting both his own much-admired Thames photographs and historic river pictures on to the wall of the early 18th-century Provost's Lodging alongside the Globe. 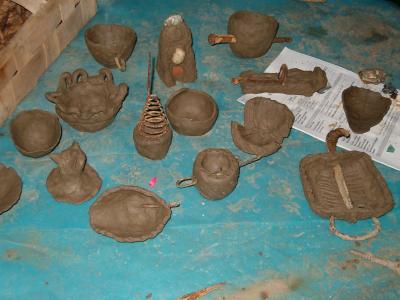 In the early morning, after the night high tide has extinguished the fire and fallen back, the firing team will reassemble and disinter the fired vessels.

The event is organised by Bankside STEWards, a network of SE1 residents and business contacts committed to caring for and promoting the past, present and future of the archaeology and environment of the Thames at Bankside.

• Images of last year's Firing on the Foreshore event
• For full details of the Thames Festival visit www.thamesfestival.org