A Government white paper proposes 'buffer zones' to protect World Heritage Sites - such as the Tower of London and Palace of Westminster - from inappropriate development. 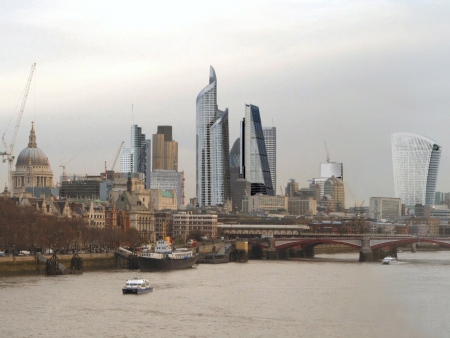 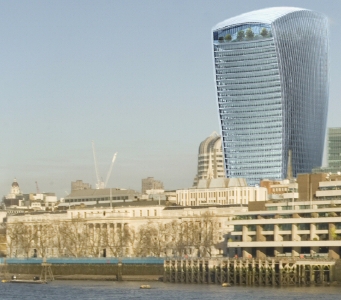 Last November a UNESCO inspection team visited London to investigate the impact of new developments on the setting of the Tower of London.

Whilst skyscrapers in the City of London were the focus of UNESCO's concerns, the inspectors also visited the Potters Fields site which sits across the river from the Tower and met a Southwark Council planning officer who briefed them on the controversial proposed development by Berkeley Homes.

"Our built heritage and historic environment matter to us all. The heritage protection system is about how we protect and sustain it, both for today and for generations to come," said culture secretary Tessa Jowell.

"We all want a system that provides the right levels of protection, but we also want one that is easy to use and allows everyone a stake in it."

The new measures proposed by Jowell's department include specific notification and call-in requirements for significant developments affecting World Heritage Sites. The government also intends to update planning policy to strengthen the consideration of World Heritage Sites within the planning system.

A planning circular from the Department for Culture, Media and Sport will emphasise the need to create a management plan for every site, including, where needed, the creation of a buffer zone around it.

Tony Arbour, chair of the London Assembly planning and spatial development committee, is not impressed by the white paper: "UNESCO has drawn attention to a threat to our World Heritage Sites which has not existed since the defeat of the Luftwaffe. I welcome Tessa Jowell's proposals, but they do not go far enough."

The white paper was published in the same week that a public inquiry opened to consider plans by Land Securities for a 160-metre tower at 20 Fenchurch Street in the City of London.

English Heritage has mounted a strong attack on the scheme, highlighting its impact on views of the City from Waterloo Bridge and City Hall.

Writing in the Evening Standard, Thurley said: "English Heritage is as excited by tall towers as any organisation with a passion for architecture.

"But if you are going to build a tower like the Shard in Southwark that can be seen from miles away – from the hills of Crystal Palace, Greenwich, Richmond or Primrose Hill – or if you are putting up a building in Waterloo that will change for ever the view of the Houses of Parliament, then different rules apply.

Writing about the pros and cons of different types of high-rise building in central London, he singled out Coin Street Community Builders for criticism: "Lone towers like the proposed Doon Street tower ... are built primarily for a small number of very rich people to enjoy the views, and take no account of those who have to look up at them. Planning is crucial in this respect."