A new statue of Laurence Olivier has been installed on the South Bank riverside walkway next to the National Theatre he helped to establish. 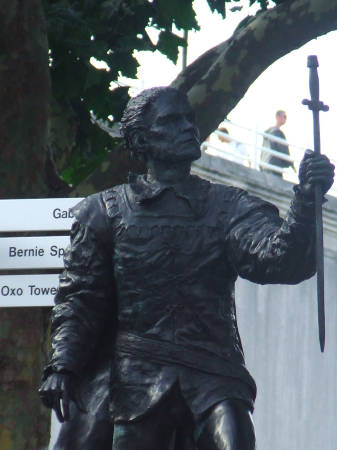 The statue is just yards from Waterloo Bridge 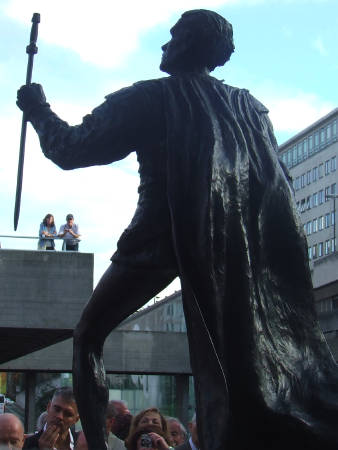 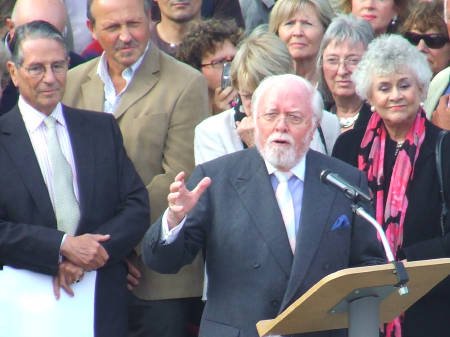 A new statue of Laurence Olivier as Hamlet, created by the sculptor Angela Conner, was unveiled by members of Olivier's original National Theatre company on Sunday afternoon as part of a series of events to celebrate the centenary of the legendary actor's birth.

The statue is situated in the corner of Theatre Square and faces the auditorium in the National that bears Olivier's name.

A fitting addition to the South Bank or more clutter?