Druid Street-based internet auction house Luckner's is this week hosting a sale of political and environmental cartoons by well-known artists. 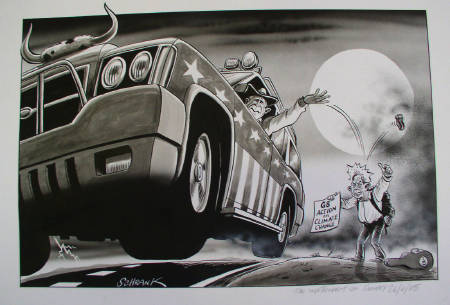 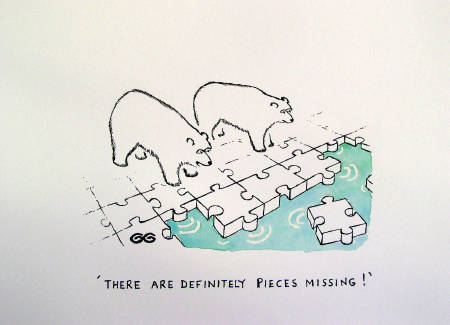 Luckner's, London's first Internet auction house, is this October hosting a special cartoon auction with an environmental and political twist.

Funds raised by the auction will help CARE International, which has its UK office in SE1's Rushworth Street, fight poverty around the world.

Valuations range from Ł20 to Ł800, so there is something to suit all pockets. Some of the works in the sale have appeared in publications including The Times, The Guardian and Private Eye.

"Teaming up with CARE International to host a charity auction of cartoons, from famous cartoonists, felt like a great thing to do," says Gaby Luckner.

"It comes at a poignant time as the world is encountering some serious environmental changes. The auction offers bidders the chance to give money to a charity and also own a piece of pop- culture, perfect for the home, office or as a Christmas gift with some meaning this year."

The CARE International Cartoon Sale runs until Thursday 1 November. All cartoons are available to view at www.luckners.com or at Luckner's showroom at 128 Druid Street.