The fundraising campaign to fund the refurbishment of the Royal Festival Hall on the South Bank has reached its conclusion - and the Ballroom has been named in honour of one of the key donors. 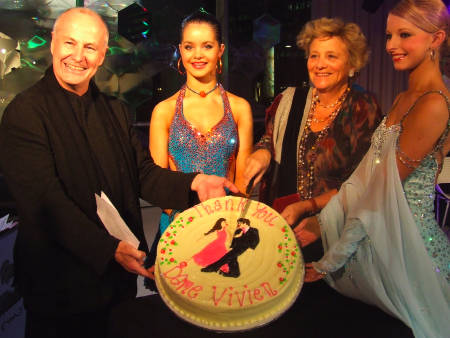 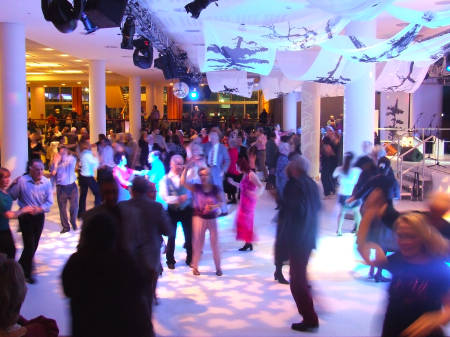 Four and a half years after the launch of the fundraising campaign, £111 million has been raised to pay for the transformation of the South Bank concert hall which reopened earlier this year.

The cash has come from central Government and other official bodies, charitable foundations and 18,000 audience members – as well as 50 per cent from the arts centre's own reserves.

Last-minute donations to the fund ensured that the Southbank Centre found funding to unlock a final US $2 million towards the project from the Kresge Foundation.

Now the Royal Festival Hall's Ballroom – the largest in London – has been renamed The Clore Ballroom in recognition of the £5.5 million received from the Clore Duffield Foundation, run by Southbank Centre board member and fundraising chair Dame Vivien Duffield.

"We racked our brains for many months to find a way we could thank Dame Vivien. We found out that she had never had a ballroom named after her, so tonight is the beginning of the new life of this space as the Clore Ballroom," chief executive Michael Lynch told guests at a Strictly Christmas Ballroom event on Monday night.

Southbank Centre's outgoing chairman described the end of the fundraising appeal as "the best Christmas present we could wish for".

Hollick, who steps down from the Southbank Centre in the new year, added: "I would like to pay tribute to Dame Vivien, my co-chair in the fundraising effort, whose tireless support and legendary drive proved invaluable to the campaign. The Clore Duffield Foundation's £5.5 million is the largest private donation we received, and the Clore Ballroom represents our tribute to such generosity of spirit.

"We also received support from the Arts Council, the Heritage Lottery Fund, the DCMS, the Mayor's London agencies and local partnerships, while raising 50 per cent of the required sums from our own resources. I would like to also thank the many individuals and corporations who contributed to the campaign, including three very generous donations from The Weston Family, two from The Wolfson Foundation, and our 18,000 audience members who contributed an extraordinary £2.8 million."