12 people were arrested at London Bridge Station on Saturday when "disorder" broke out after the Milwall v Leeds United match. 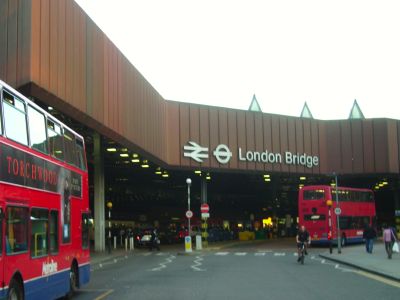 The 12 arrests at London Bridge were among a total of 23 by British Transport Police in connection with the Milwall fixture.

There was a heavy police presence at London Bridge all day on Saturday as part of Operation Era, a national day of action against football disorder.

"We will seek banning orders to ensure that ordinary members of the public, along with law-abiding football supporters, can travel on the railway in safety."