Proposals for an adult gaming centre in Borough High Street have been approved by Borough & Bankside Community Council - and an application for a second centre on the same street has been submitted. 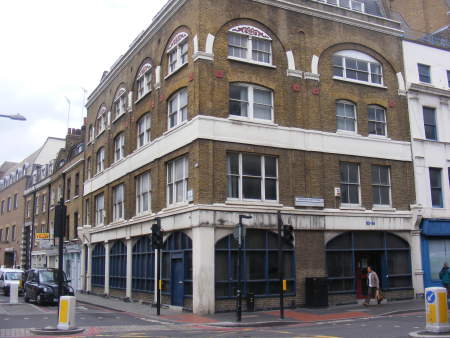 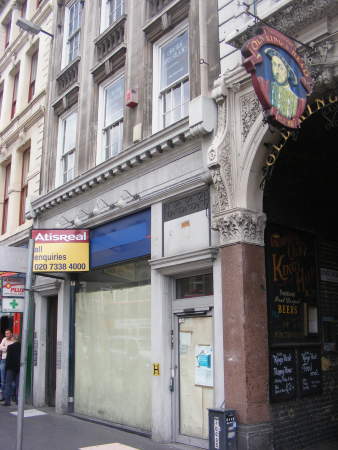 The application to convert the former Job Centre on the corner of Union Street was heard on Thursday evening at the Borough & Bankside Community Council sitting at nearby Charles Dickens Primary School.

The gaming centre's planned open hours are 9am to 11pm and 10am to 6pm on Sundays.

"The council's own policy allows councillors to take a wider view and throw this out," he told the meeting.

Referring to "the unusually wide range of objectors" including residents, businesses and academic institutions, he said that they did not want to have to deal with the consequences in an area that many were trying to improve.

"I am not talking about a moral argument. It is about exploitation of the poor. They don't put gambling places next to Canary Wharf."

He added that a second application for an adult gaming centre in Borough High Street had already been lodged for the former Woolwich bank near King's Head Yard.

Among the many objections were written submissions from Borough High Street and Union Street businesses, nearby residents and Southwark Cathedral.

"It would be foolish to disrupt the steady upgrading of the area by allowing gaming centres and the like to taint this now thriving local environment," said Professor Simon Howell of King's College London's Guy's Campus.

The applicant's representative argued that the premises would have a quality shop front and be open to adults only.

During a long debate Cllr Adele Morris warned that although the area was designated commercial there were two schools round the corner. "We are discussing making a lovely high street. Would gambling fit in with that?"

Following advice from the planning officer that change of use could not be resisted the councillors approved the application.

"I am sorry. It looks as if we have no choice," said chair Cllr Lorraine Zuleta.

"This is no way to do such serious business"

Since the meeting Canon Bruce Saunders has spoken out about Southwark Council's handling of local planning decisions.

"Last night I abandoned hope of democratic involvement in the local planning process," he said on Friday, arguing that councillors had been put in "a ridiculous position" by the systems put in place by the authority.

"I cannot blame the applicants, the planning officer or the councillors. They were all playing by the system the council has adopted. The notion of hearing contentious planning applications at Community Council meetings was intended to increase democratic involvement.

"But when councillors cannot do what they believe to be right for the people who elected them, when local objections are set aside as immaterial because they are not covered by the boxes the planning officer has to tick, and when these meetings have developed habits which prevent councillors discovering and exercising the political power they have, then where is local democracy?

"We are talking about the quality of life in our community for years to come. This is no way to do such serious business."