Diane Lees took up her new post as director-general of the Imperial War Museum on Wednesday. She succeeds Sir Robert Crawford who retired at the end of September. 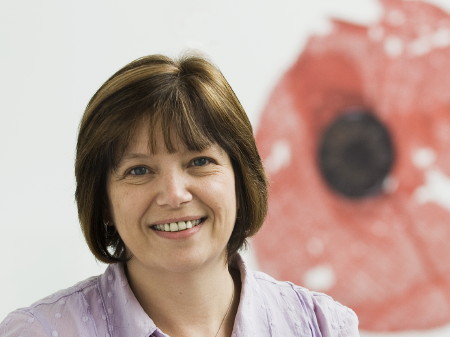 Diane Lees, formerly director of the V&A's Museum of Childhood at Bethnal Green, has overall responsibility for the museum's five branches – including HMS Belfast – and collections archives.

Outgoing director-general Sir Robert Crawford CBE joined the Lambeth Road museum in 1968 as a research assistant and was appointed to the top job in 1995 and knighted in 2007. Sir Robert is a trustee of the Florence Nightingale Museum.

"The Imperial War Museum is unique in that it touches on all of our history, focusing on everyone's story as it explores the history of modern war and people's experience of war and wartime life in Britain and the Commonwealth," says Diane Lees.

"I'm thrilled to be joining the museum at this exciting time and look forward to ensuring it continues to evolve and develop to reflect the history of all its visitors in the 21st century."

Air Chief Marshal Sir Peter Squire, chairman of the board of trustees, has welcomed Ms Lees to her new role and praised Sir Robert's "outstanding contribution" .

Culture minister Margaret Hodge said that she was "delighted to see another woman join the ranks of the leaders in the museums sector".