The Queen and the Duke of Edinburgh visited Borough High Street on Friday morning for the official opening of the new Royal British Legion headquarters at Haig House. 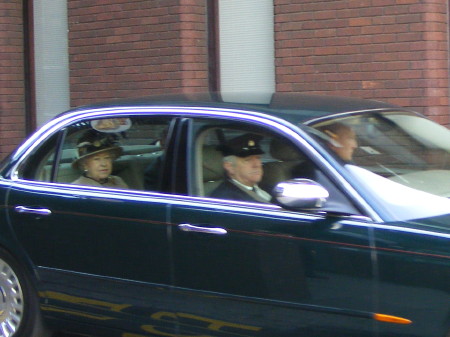 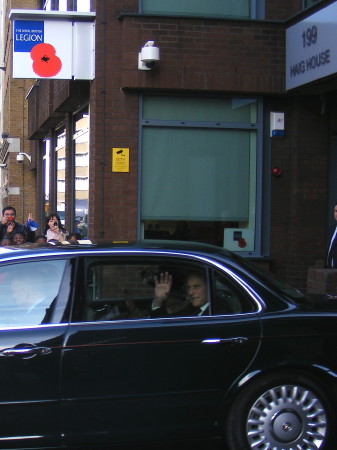 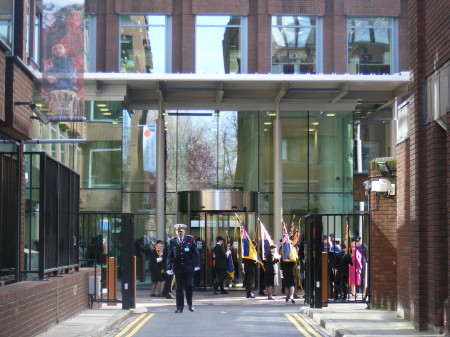 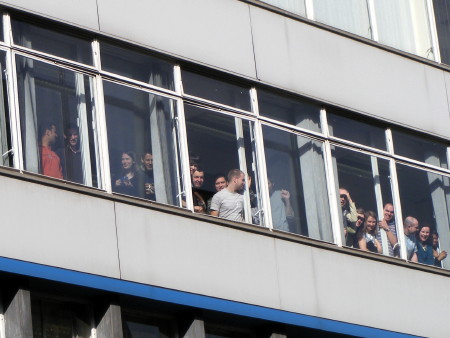 Musicians from the Central Band of the Royal British Legion played a fanfare as the royal party arrived.

The Queen met wounded serving and ex-service personnel and service families during the 45-minute visit.

Beneficiaries of the Legion who were presented to the Queen and the Duke of Edinburgh at Haig House include those injured recently in Iraq and Afghanistan, as well as veterans of earlier conflicts.

Prominent supporters of the Legion who were present at the opening included newsreaders Huw Edwards and Alastair Stewart, as well as with soprano Hayley Westenra who helped to launch the 2008 Poppy Appeal from Basra.

"The Legion is not just about those who served in wars past but about campaigning and caring for current service personnel and their families," says director-general Chris Simpkins.

"There has been a 30 per cent increase in requests for help from those under the age of 35 and the Legion has risen to the challenge of meeting their needs thanks to the public's support."

Pupils from Charles Dickens Primary School were present to see the arrival and departure of the royal party.