To celebrate the 800th anniversary of the opening of the first stone London Bridge architects have been invited to imagine a new version of the famous inhabited bridge. 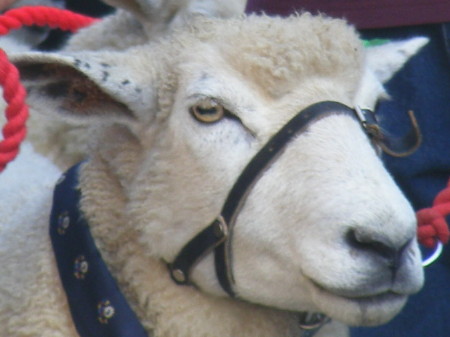 The ideas competition has been arranged by the Worshipful Company of Chartered Architects to coinicide with the London Bridge Anniversary Fair on 11 July.

The competition asks today's designers to come up with a new version of the inhabited bridge, based on the present structure which is deemed for these purposes to be strong enough to carry buildings on its deck.

The whimsical brief invites architects to imagine that the bridge is closed to road traffic with a high-speed travellator or airport-style transit providing fast transfers between London Bridge and Monument stations.

Although the London Bridge competition is purely for fun it coincides with the recent enthusiastic support for a 'living bridge' across the Thames voiced by Mayor of London Boris Johnson.

Press reports suggested that the Mayor was seeking to revive a 1990s plan for a new bridge between Blackfriars and Waterloo, which led Lambeth & Southwark London Assembly member Val Shawcross to ask Mr Johnson to disclose the exact location.

She also asked the Mayor what the view of the the boroughs on either side of the river where the bridge is to be located might be.

"The suggestion is a very preliminary one and therefore exact locations have not been proposed or assessed yet," said Mr Johnson. "For that reason, no discussions with boroughs have yet taken place."