Zipcar Low-Car Diet participants have handed in their car keys to test the economic and health benefits of life without a car. 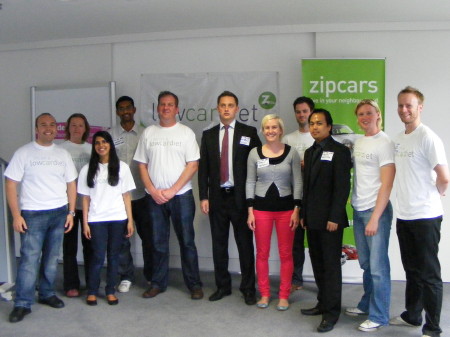 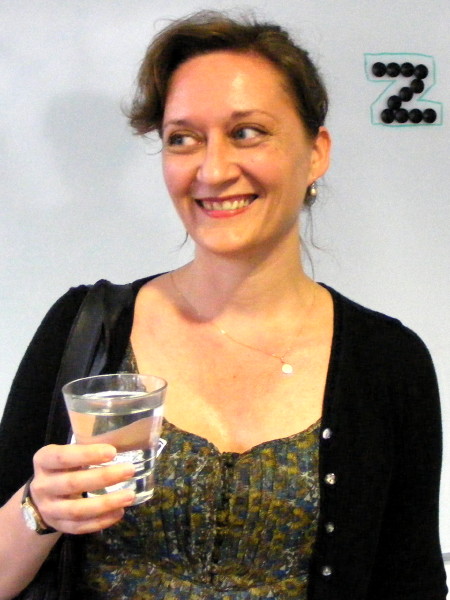 Diana Henderson celebrates after giving up her keys

Borough High Street-based Zipcar, which claims to be part of the world's largest car sharing service, hosted a party at the Bankside Community Space for five men and women giving up their own car for a month.

The challenge is to live without a car by cycling, walking and using public transport. Each person has been given Zipcar membership to use when a car journey is really necessary even if it is just for an hour.

Describing car clubs as "a smart and responsible lifestyle choice," he suggested that by 2012 there could be 100,000 vehicles taken off the streets of London. "That appeals to me as a far greener and nicer place to live for myself and my children."

Diana Henderson, who is surrendering her Mini Cooper, says: "I use it to do my heavy duty shopping and to get out of London. I am interested to see if the Low-Car trial changes my driving habits and if I could give up my car."

"The commute is tedious via public transport so I have been driving to work," says medical reserach scientist Anna Coussens. " I want to unleash myself from the burden of owning a car in London and see if the Zipcar life works."

Harrods manager Marlon Bautista who can park near the store is hoping that the challenge will help him decide if he still needs to own a car. Matthew Mills hopes to cycle as much as possible.

The surprise participant is Rathis Kadadcham who works for Transport for London and already uses public transport to get to work. But on days off, especially when he has a long weekend every six weeks, he confesses to driving his own car. "I am very keen to experience Zipcar over the rigours of using my car for short and long city and outbound journeys."

Simultaneous experiments are being held in twelve cities in Canada and the USA where Zipcar is also available.

"Smart consumption, including the ability to use something without owning it, is at the heart of Zipcar capitalism" said Zipcar chairman Scott Griffith last month. "We are encouraging people to experience our vision of more car sharers than car owners in cities around the globe."

• Zipcar currently has 15 locations in SE1; details at www.zipcar.co.uk
• For details of other car clubs operating locally see www.carclubs.org.uk/?lid=25&pc=se1