A 21-year-old man who fatally stabbed a stranger in Old Kent Road after he mistook him for someone else has been sentenced to life imprisonment, to serve a minimum of 15 years. 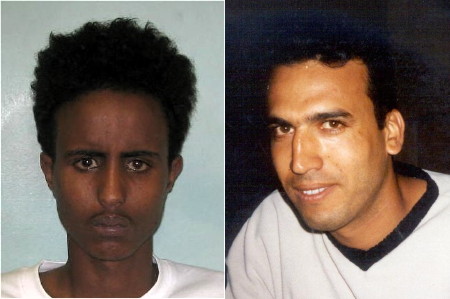 The attack happened on the pavement near the Post Office at 240 Old Kent Road at about 10.25pm.

Mr Bessaad, a Tunisian national who worked as a waiter in Blackheath, had gone to meet a friend when Hassan ran up behind him and stabbed him in the back.

Hassan was involved in an altercation earlier in the evening at the LAN internet cafe on the Old Kent Road. After the altercation he was ejected onto the street.

"The victim was a hardworking waiter who had made his home in the UK and was liked and respected by all who knew him," says DI Sarah Rees.

"His colleagues were shocked by this motiveless murder. Hassan has robbed a family both here in the UK and in Tunisia of a wonderful human being.

"Hassan never gave a reason for his actions.

"I wish to thank those who came forward and gave evidence in the trial, and assure others who may have witnessed similar crimes to come forward and speak to the police either directly or through Crimestoppers."