The Duke of Wellington unveiled a new memorial to those who served in the Special Operations Executive during World War II at a pageant held on Albert Embankment on Sunday afternoon. 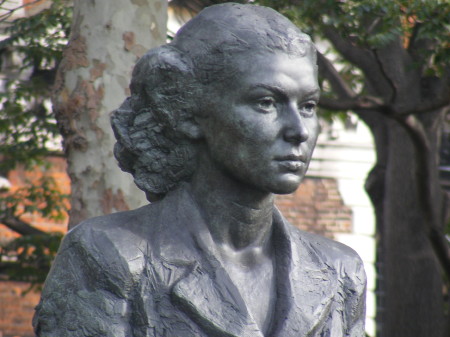 The bust of Violette Szabo was created by Karen Newman 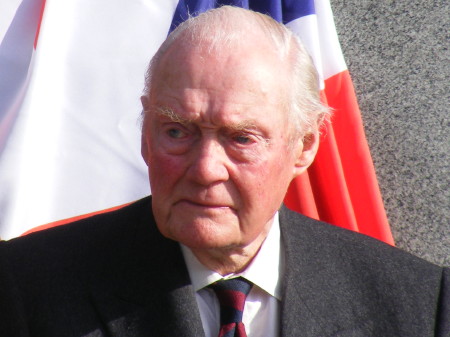 The Duke of Wellington recalled meeting SOE agents in Cairo 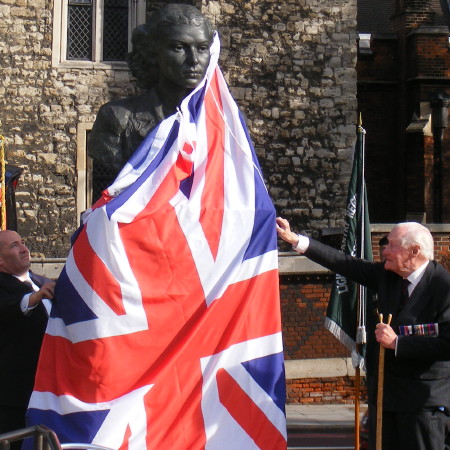 The Duke of Wellington unveils the memorial 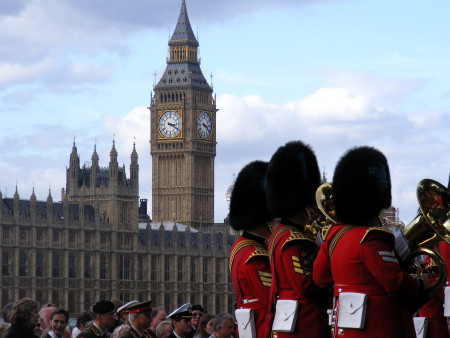 The memorial is within sight of the Palace of Westminster

The Special Operations Executive (SOE) was set up in 1940 by Winston Churchill and Hugh Dalton to encourage and facilitate espionage and sabotage behind enemy lines.

One of its agents was Violette Szabo who grew up in Lambeth's Stockwell Road. Captured and executed in occupied France, she was posthumously awarded the George Cross.

A bust of Violette Szabo by artist Karen Newman was installed on the patch of grass between Lambeth Palace and the River Thames late last year. The official unveiling of the bust, which serves as a memorial to the SOE, was held on Sunday afternoon.

"I am proud to be here today representing the people of Lambeth, who in turn are proud of the fact that Violette Szabo – an SOE agent active in occupied France whose sculpture is here on the plinth – was once a resident of the borough," said the Mayor of Lambeth, Cllr Christopher Wellbelove.

"Let us never forget the sacrifice that she and her comrades made so that we can stand here as free men and women."

Lord Selborne, whose grandfather took over from Hugh Dalton as minister for economic warfare in 1942, explained that the contribution of the SOE agents had largely been overlooked once the service was disbanded.

"Certainly the agents themselves, who couldn't reveal to their own families their role, were not going to talk about their achievements," he said.

"Some 60 years later the trustees of the Public Memorials Appeal have redressed this failure. We have here a mangificent monument, suitably placed within sight of the mother of parliaments, which commemorates theses brave men and women.

"I know my grandfather would have been pleased to know that the SOE agents finally have a monument of their own here in London."

The unveiling was performed by the Duke of Wellington who recalled meeting SOE agents in Cairo during the war.

The duke added: "It is an enormous pleasure and honour for me to unveil this monument to all these brave men and women across the world who served us so well."

The ceremony included a wreath-laying by the Norwegian Ambassador and a parade of veterans and cadets.