David Lan, artistic director of the Young Vic, has been awarded an honorary doctorate of literature by London South Bank University during a ceremony held at Southwark Cathedral. 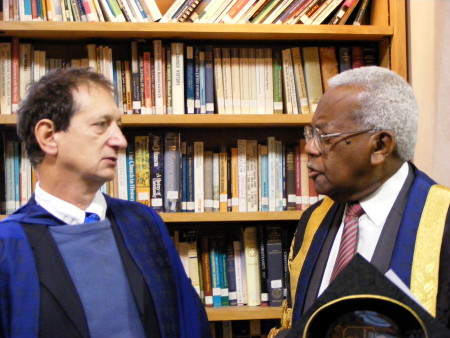 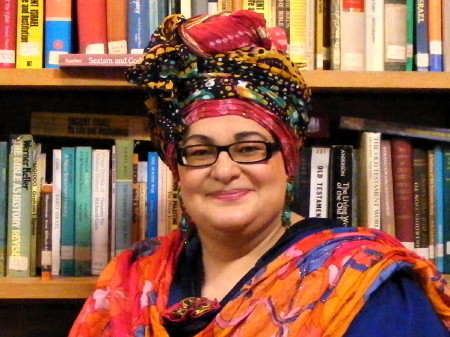 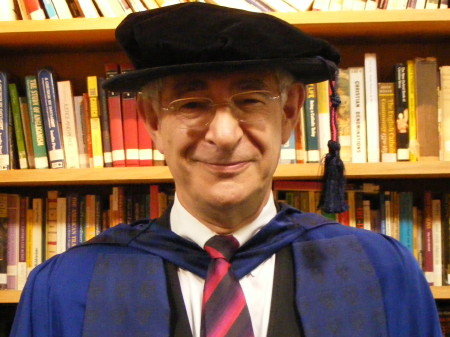 The citation, read by pro vice-chancellor Dr Phil Carew, described the Young Vic as now being "one of the country's most dynamic and exciting theatres".

During the same honorary awards ceremony on Wednesday morning, Kids Company founder Camila Batmanghelidjh received an honorary fellowship for "helping thousands of the capital's most vulnerable children to start rebuilding their shattered lives".

Her citation, which recalled her exile from Iran, was the longest of all the graduates and was followed by sustained applause.

Kids Company operates from several bases in Southwark including an office building in Blackfriars Road and the Urban Academy in Decima Street.

Lord Triesman, who once undertook research and lectured at LSBU, was awarded an honorary doctorate of law. The former Labour Party general secretary, Foreign Office minister and now Football Association chairman described the university as serving the communities in every way that it can.

"It opens opportunities to a wider spectrum of our society than any other university in the land," claimed Lord Triesman who is a visiting fellow of King's College Cambridge.

Also honoured was E-Synergy founder John White who was made an honorary doctor of science. Others receiving honorary fellowships were Open Book founder Joe Baden who was born in Southwark and the manager of Southwark Education Business Alliance Christine Ace.

The ceremony, which started late due to traffic jams caused by roadworks and State Opening of Parliament road closures, was presided over by the university's chancellor Sir Trevor McDonald who described the cathedral as "a place very dear to our hearts".