The first ever RAC Brighton to London Future Car Challenge was held on Saturday, with 64 low-energy vehicles making their way through North Lambeth on their 57-mile journey from the South Coast to the West End. 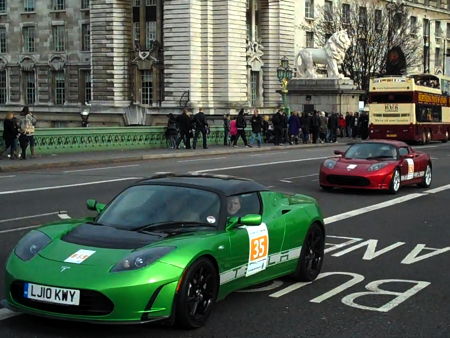 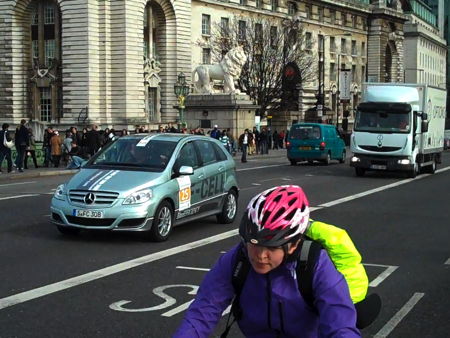 The RAC Brighton to London Future Car Challenge was open to the latest electric, hybrid and low-emission passenger cars and light commercial vehicles.

Trophies were awarded in different categories for vehicles judged to have made the least energy impact during the 60-mile Brighton to London run.

The Future Car Challenge is a new sister event to the London to Brighton Veteran Car Run, held on the first Sunday of November.

The Mayor of London, Boris Johnson, used the occasion of the Future Car Challenge to announce that Source London, the capital's city-wide electric vehicle charging network will launch in Spring 2011.

"Through the development of Source London, we are seeking to create the fertile conditions for electric vehicles to flourish to make our city the electric driving capital of Europe," said the Mayor.

A new website – www.sourcelondon.net – provides a directory of public charge point locations across the city.

So far SE1 has two charging points for electric vehicles, both in Lambeth, at Concert Hall Approach and Upper Ground.