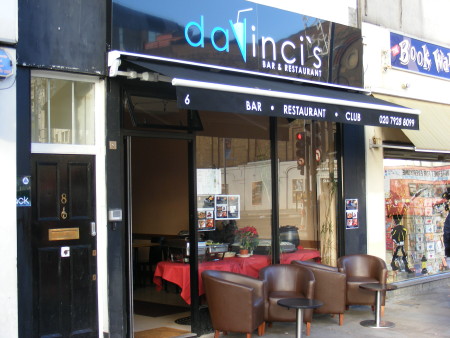 In March 2010 Lambeth Council's licensing committee voted to alter Da Vinci's licence so that alcohol could not be sold after 11pm.

The small Baylis Road venue operates as a restaurant/cafe by day and bar/club at night.

The review was initiated by the Metropolitan Police who described Da Vinci's as "very poorly run after midnight" and said the venue had been the scene of "serious crime".

Owner Andrew Andreasian appealed against the council's decision and a district judge, sitting at Tower Bridge Magistrates Court, ruled that as there had been no recorded incidents in the last 12 months the premises should continue to be licensed until 4am.

Mr Andreasian told the London SE1 website that Da Vinci's is popular with staff from other licensed premises in the area who come to the club after their own venues have closed.