Bermondsey litter picking and roadsweeping service cut in half

Many streets in SE1 will only be cleared of litter on alternate days under cuts to street cleaning services implemented this week. 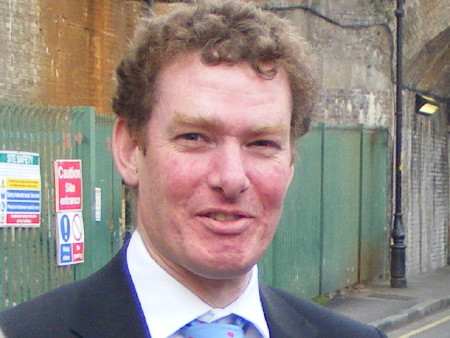 As from 4 April roadsweepers will visit each street in Southwark once every four weeks instead of once a fortnight and in many wards litter-picking has been reduced from daily to an alternate day service.

Details of the new street cleaning arrangements were revealed by Cllr Barrie Hargrove, cabinet member for transport, environment and recycling, in response to a question tabled by Riverside ward councillor Nick Stanton.

Cllr Hargrove has confirmed that streets in Chaucer, Grange, Riverside and South Bermondsey wards will now have litter cleared every other day instead of daily.

"The cleaning team has reconfigured the entire service and has kept daily litter picking in the areas of most need," he said.

"These areas are typically found in the north west of the borough leading to the majority of roads in Cathedrals ward being largely unaffected."

The cabinet member added that 'town centres' including Tooley Street and Elephant & Castle will continue to benefit from the presence of street cleaners every day between 6am and 6pm.

"Labour had different priorities. Now we will see the result of Labour Southwark's choices as rubbish starts to pile up in the streets in the north of the borough."