Tate Modern has used the space on its northern facade usually devoted to promoting current exhibitions to display a simple message to the Chinese authorities: "release Ai Weiwei". 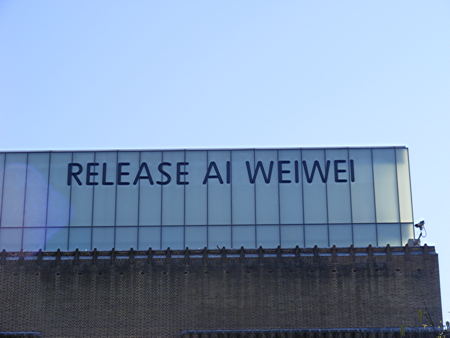 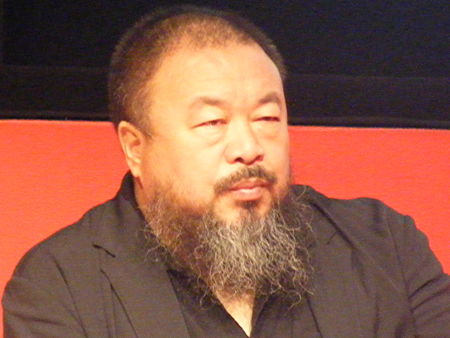 Ai Weiwei at a Tate Modern press conference in October 2010

Within days the installation was closed to the public amid health fears about the effect of the dust created by people walking on the ceramic 'seeds'.

In a statement published on Tate's website on Monday, the gallery said: "We understand from news reports that the artist Ai Weiwei was arrested by the Chinese authorities yesterday [Sunday] as he tried to board a plane to Hong Kong. The artist remains uncontactable and his whereabouts are unknown.

"We are dismayed by developments that again threaten Weiwei's right to speak freely as an artist and hope that he will be released immediately."

On Friday Tate added the words "release Ai Weiwei" to the north-western corner of the former Bankside Power Station.