Tate Modern has signed an 11-year deal with Hyundai for sponsorship of the art installation programme in the gallery's turbine hall. 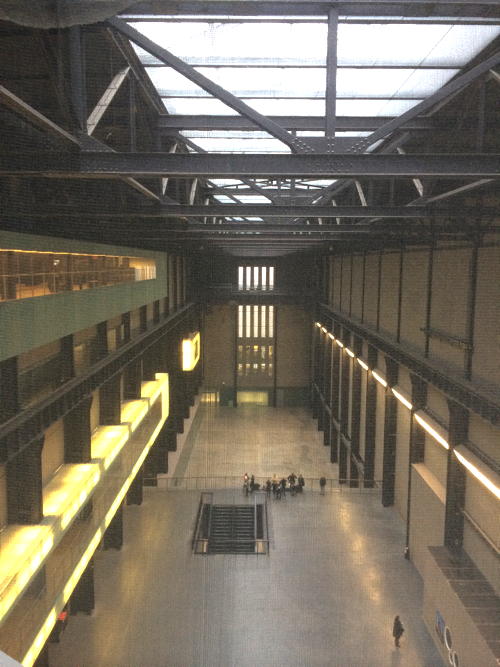 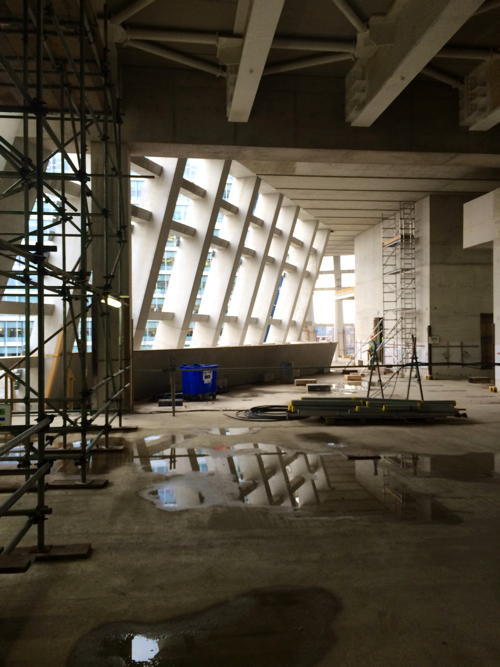 A glimpse of one of the new galleries in the Tate Modern extension, due to open in 2016

The partnership with Hyundai follows the long-running Unilever Series which began when the gallery opened in 2000.

The programme of installations will resume in late 2015 when the first artist of the new series brings their work to the space.

Monday's announcement also marked the reopening of the turbine hall which was closed to visitors for much of last year to allow a new bridge to be built across the top of the space, linking the level 4 galleries with the extension due to open in 2016.

Culture secretary Maria Miller MP visited Tate Modern to mark the announcement of the sponsorship deal. She said: "It's a building that has changed this part of London in a way which is quite unbelievable."

Tate director Sir Nicholas Serota said: "We look forward to working together with Hyundai, exploring the most innovative and creative ideas from around the world.

"Hyundai's commitment to Tate will give us an unprecedented opportunity to plan for the future, and will secure a decade of exciting new turbine hall commissions for all Tate Modern's visitors."

Tate Modern director Chris Dercon added: "The turbine hall has a unique place in the public imagination, acting as a stage for cutting-edge contemporary art and as an open forum for people to meet, think, play and debate.

"The Hyundai Commissions will allow us all to see how art continues to evolve from 2015 to 2025."

Mr Dercon also said that the turbine hall's new status as a crossover space between the old and new parts of the gallery would change the way that visitors relate to the installations in the space.