Southwark's licensing committee is expected to agree to de-designate the street market in Tower Bridge Road. 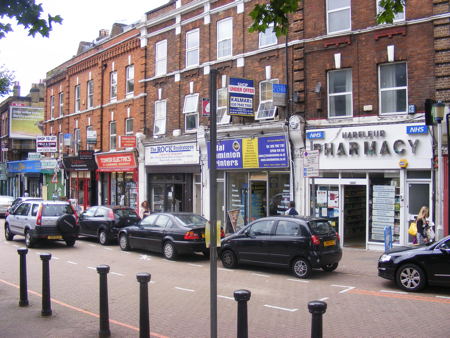 The market once covered a large stretch of Tower Bridge Road and is recorded in a 1931 silent film in the BFI archive.

In theory the present market consists of 42 pitches but none are currently used, so Southwark's licensing committee is expected to agree to publish a formal notice of the council's intention to de-designate the street market.

A report prepared for Tuesday night's committee meeting says: "During the development of [Bermondsey Square] a red route TfL road was built through part of the market which restricted traders' ability to trade and created parking issues. The market went into decline and didn't recover. The only trader now has a shop front licence."

The council says that the licensing committee will soon be asked to approve "new trading areas in more appropriate locations that will bring in increased income to reduce the cumulative street trading deficit".

The last remaining market pitches in Tower Bridge Road are located near the junction with Decima Street.

Southwark Council recently granted planning permission for the installation of a memorial to Bermondsey war hero Albert McKenzie on the same piece of land.