A spokeswoman for a new alliance of healthcare professionals planning to field parliamentary candidates at the next election says that it is likely that one of their members will stand against Simon Hughes in Bermondsey and Old Southwark. 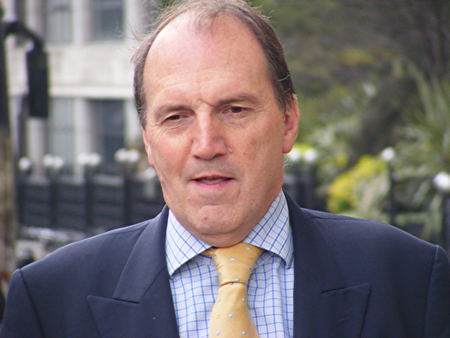 Plans for a raft of independent candidates to take on coalition MPs at the next general election were announced in a letter to The Independent on Sunday signed by 240 members of NHS staff.

The move is a reaction to the coalition government's controversial reforms to the National Health Service.

"We believe that the parliamentary passage of the Health and Social Care Bill has been an embarrassment to our democracy," began the letter.

It concluded: "We are shocked by the failure of the democratic process and the facilitating role played by the Liberal Democrats in the passage of this bill.

"We have therefore decided to form a coalition of healthcare professionals to take on coalition MPs at the next general election, on the non-party, independent ticket of defending the NHS and acting in the wider public interest."

The 240 signatories to the letter included an SE1 GP: Dr Louise Tebboth of the Bermondsey and Lansdowne Medical Mission which runs the Decima Street Surgery and Artesian Health Centre.

On Sunday evening Lewisham GP Dr Louise Irvine told Channel 4 News that the group planned to field about 50 candidates around the country to target key figures in the Conservative/Lib Dem coalition.

"We will meet and discuss – this is just the beginning and we are going to have to make some serious plans," said Dr Irvine.

"There are some [coalition] MPs locally like Simon Hughes and I am pretty sure one of us will stand against him."

Mr Hughes is deputy leader of the Liberal Democrats in the House of Commons.