A notorious illegal trader has been handed a four-year antisocial behaviour order (ASBO) banning him from the South Bank after being taken to court by Lambeth Council. 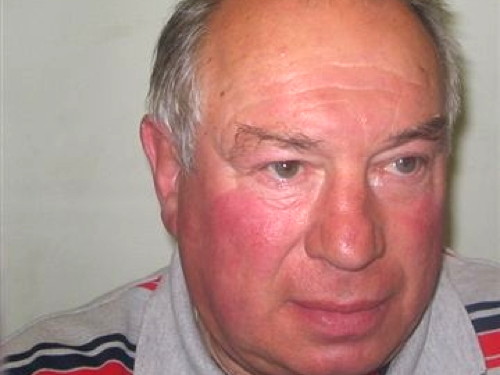 Ronald Jordan, 70, had persistently sworn at, threatened and been aggressive towards council officers and South Bank Patrol wardens when asked to leave Westminster Bridge.

Jordan has 27 previous convictions, including 10 for public order offences, according to documents submitted to the court by the council.

"If Jordan comes back to the South Bank he will be arrested and charged with breaching its terms.

"His trading practises are very dubious and his behaviour toward council staff, legitimate business people and wardens patrolling the area is totally unacceptable. Maybe now he will finally get the message to stay away."

Details of eight incidents during 2012 were submitted to the court by Lambeth Council to highlight Jordan's behaviour.

They included a confrontation on 12 September when members of the South Bank Patrol seized goods he had been selling illegally on Westminster Bridge.

Jordan, from Finchley, then followed them, telling one: "Something bad is going to happen to you, if not you your mum or dad or any member of your family."

In July when asked to move on from Westminster Bridge Jordan started throwing umbrellas from his stock into the Thames and in May when challenged he pushed one warden, twisted back the fingers of another and swore at them.

In 2004 Jordan was jailed for selling stolen travel books from a van in Concert Hall Approach.