Southwark Council has announced the closure of its car pound in Mandela Way as it prepares to sell the site. 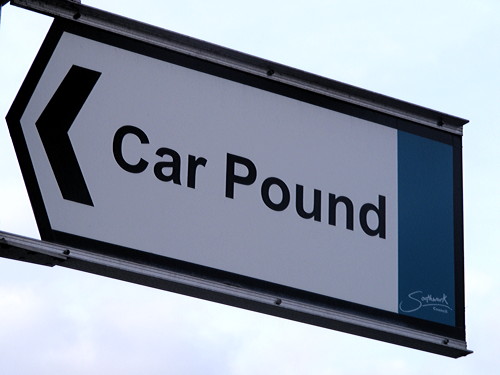 The car pound will close on Easter Sunday 31 March as the council begins a new four-year contract with its parking operator APCOA.

Once the car pound has shut, vehicles parked in contravention of the rules will normally be relocated to a road where they are correctly parked.

In some cases they may be removed to a private car pound in north London.

"This new contract is not only good news for the council, but good news for residents and their visitors too," claims Cllr Barrie Hargrove, cabinet member for environment, transport and recycling.

"These innovative payment services and methods are straightforward and allow the council to offer an improved customer service experience. The closure of the car pound will also result in long term cost savings.

"Although the council can still remove vehicles, in the majority of cases parking tickets will be issued."

Under the new contract, purchases of parking permits, pay and display sessions and payment of penalty charge notices can be made from 139 PayPoint equipped shops to be introduced during the next year.

A new online e-permit system allows residents to purchase and activate visitors' parking sessions with a click of a mouse.

To use the mobile phone facility in pay and display bays, customers can register for free with the PaybyPhone service from PayPoint, which is replacing the previous RingGo cashless parking system from 2 April.

Traffic enforcement officers using hand held computer devices will also take on a broader role, checking street furniture licences, such as those required for errecting scaffolding or hoardings on the public highway, are in place during routine patrols.

The council had already indicated its plans to sell the Mandela Way site. Last month opposition councillors urged the authority to consider using the land for a new primary school.