King's College London has submitted a planning application for the demolition of the buildings it owns on the eastern side of Borough High Street and the construction of a 100-room hotel. 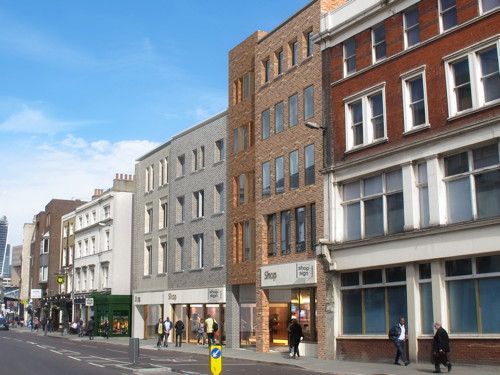 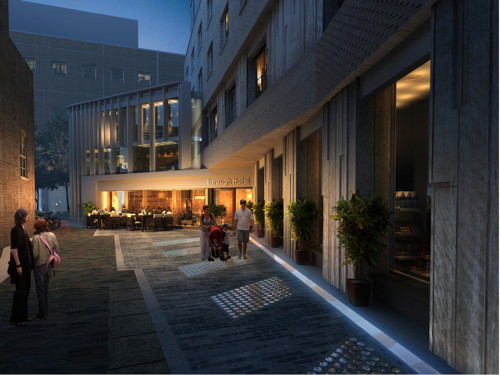 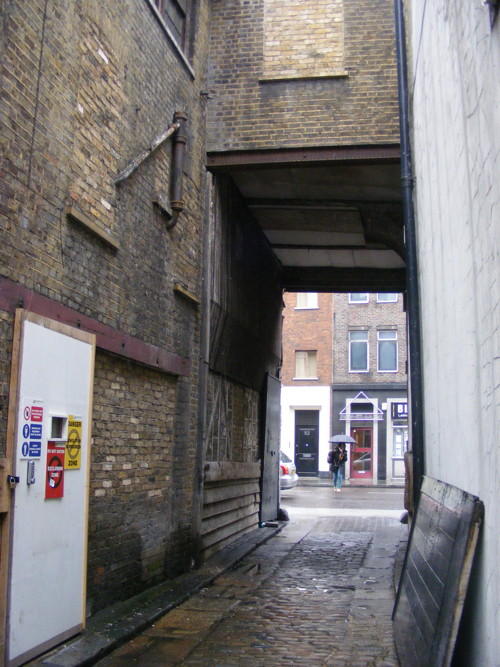 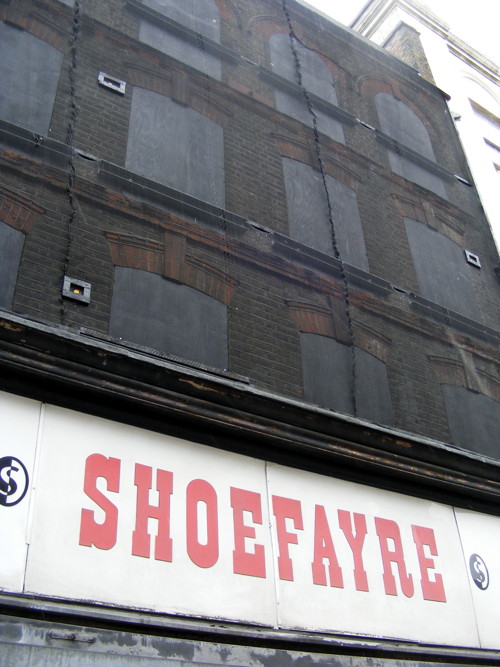 The college owns 127-143 Borough High Street, together with land connecting the buildings to its Guy's Campus. The site consists of a number of former retail units, derelict buildings and yards. It also includes the Pavey Gym which is used by King's students, and the area is used by King's as a service entrance.

The college's development proposals – designed by Bermondsey-based LTS Architects – were shown at a public exhibition held at Easter.

Proposals include new shops on the ground floor, a replacement for the Pavey Gym and a 100-room hotel on the upper floors.

"The redevelopment of this significant site in Borough High Street will considerably enhance the environment in this location and hopefully act as a catalyst for further regeneration in the adjoining area," said Ralph Luck, real estate development director for King's.

"When planning consent is granted in September we will seek a development partner to deliver the scheme."

The buildings on Borough High Street were covered in scaffolding for more than seven years. Last year King's carried out work to prop up the buildings from the inside after a campaign by local residents.

King's says that the existing buildings can't easily be adapted because of their low floor-to-ceiling heights – one of the current buildings was designed as a hop warehouse.

The college also claims that the site is unsuitable for educational use or development as student residences.

Visitors to the recent exhibition were told that the college planned to make use of the new hotel for visiting conference delegates and other academic guests.