Gordon Ramsay's long-awaited Southwark restaurant and bar - backed by David Beckham - will open in September, the chef has announced. 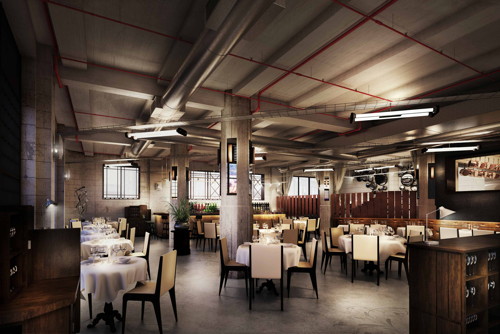 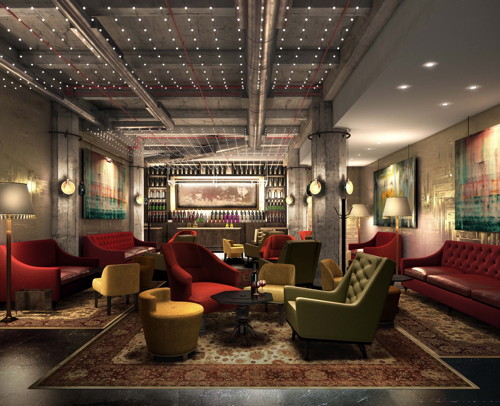 Work is now under way on the conversion of the disused loading bays in Harling House at the junction of Union Street and Great Suffolk Street.

"It's no secret that Borough Market is one of my favourite places in London," said Gordon Ramsay.

"It's an area where people are really passionate about food and we've invested time in finding the right venue. It is an amazing space and we're really excited about opening.

"There will be a real focus on the most amazing produce, cooked in a simple Mediterranean style in a relaxed setting."

However, proud Southwark locals may cavil at the suggestion that the Union Street Cafe's design by Russell Sage "will take inspiration from East End London".

The downstairs bar, accessed by a main staircase in the middle of the restaurant, will be serve cocktails and snacks.

Earlier this year Ramsay revealed that David Beckham is an investor in the new Southwark venture.