The Bermondsey Square Hotel is to cease serving alcohol and will soon remove pork dishes from its menu after a 'Middle Eastern investor' took control of the business. 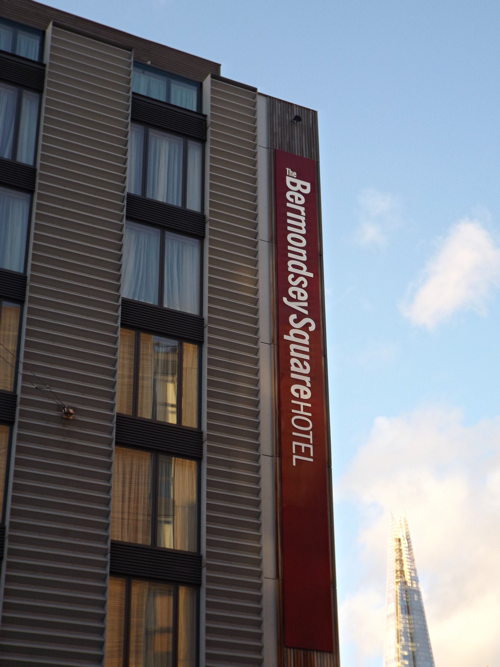 The sudden change in policy was revealed this week by a poster on the London SE1 forum.

General manager Robert Holland declined to identify the new owner other than to say that they are a "Middle Eastern investor".

The same management company – Bespoke Hotels – continues to run the hotel on behalf of the new owner, and the team is still led by Holland who has been in post for five years.

The hotel boss insists that the change has been communicated to customers "very adequately" and should not come as a surprise to guests turning up at the hotel.

Dishes such as roast pork belly and honey glazed sausages remain on the menu for now but the manager confirmed that pork will not be served "the other side of Christmas".

"We are not looking to alienate anybody and we continue to welcome everyone," said Robert Holland.

At La Suite West hotel in Bayswater – also managed by Bespoke Hotels and said to be backed by the same investor – a similar no-alcohol policy applies, and the restaurant menu is vegan-friendly with an emphasis on raw food. The breakfast menu includes beef and chicken sausages as well as well as turkey bacon.

GB Grill & Bar is the third incarnation of the hotel's restaurant and a further relaunch is likely in the new year. The space was originally known as Alfie's. Later Gregg Wallace was the face of Gregg's Bar and Grill which was savaged by newspaper restaurant critics.

"We are a successful hotel and we have good standing in the community," said Robert Holland.

He added: "I continue to employ 60 people who are part of the community in this area."

The general manager highlighted the hotel's continuing support for the Evelina London Children's Hospital as an example of its enduring links with the locality.