Southwark Council CEO goes back to the floor as Undercover Boss

Southwark Council chief executive Eleanor Kelly is to feature in an episode of the Channel 4 series Undercover Boss. 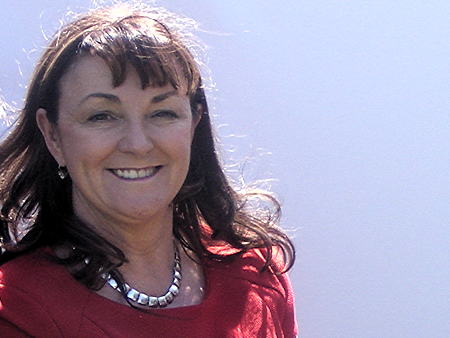 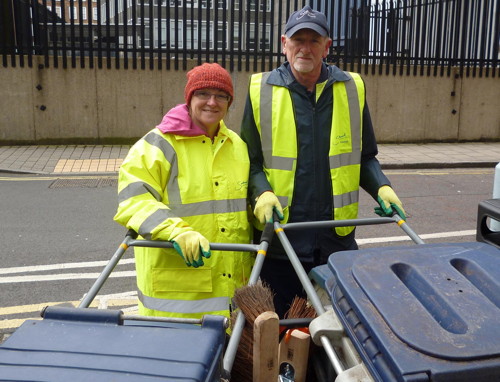 Eleanor Kelly took the top job at Southwark Council a year ago after a stint as deputy chief executive.

A trailer for the new series of Undercover Boss screened on Channel 4 last weekend showed Ms Kelly working alongside street cleaners around Bankside and Borough Market.

According to Channel 4's billing for the programme, "... after years at the top, she's shocked at what she finds: loyal council staff burdened by redundancies and cuts struggling with angry residents, and hoarding tenants creating fire risks, while the public ignore the council's efforts.

"Eleanor is forced to consider if the council has been concentrating too hard on cuts and not enough on under-appreciated staff."

• Undercover Boss: Southwark will be broadcast on Channel 4 at 9pm on Monday 22 July