Plans for the redevelopment of Brandon House at the corner of Borough High Street and Marshalsea Road have been approved by Southwark's planning committee. 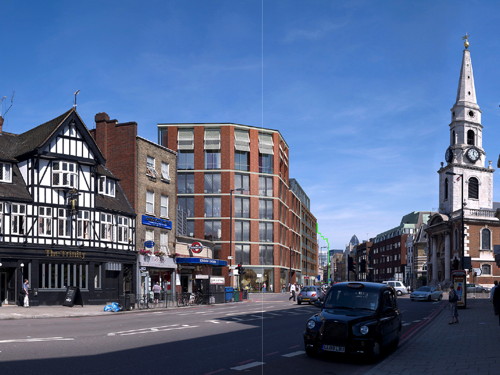 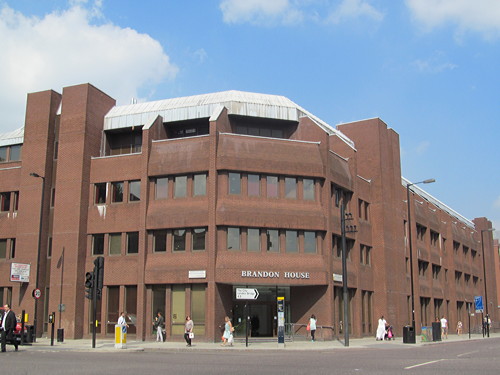 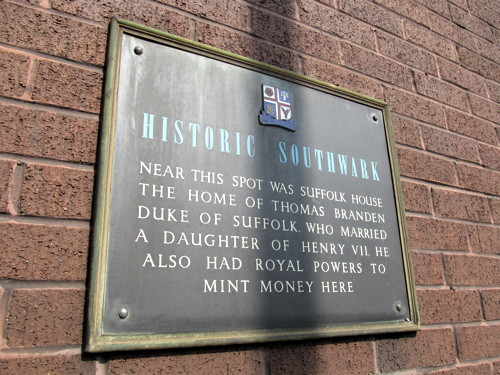 This plaque is affixed to Brandon House 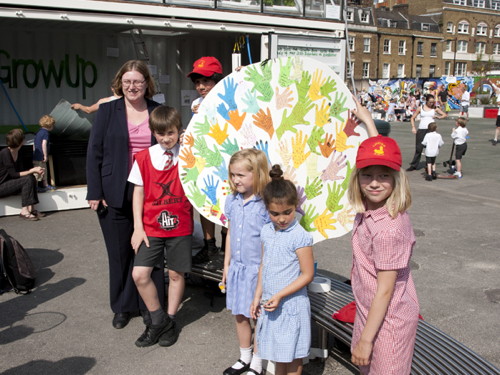 Councillors resolved to grant planning permission at a meeting on Tuesday night.

The scheme, designed by Allies and Morrison, will include 100 homes as well as new offices and shops.

20 of the proposed new homes would be 'affordable' with those units being split between social rent and shared ownership tenure.

The scheme has attracted controversy due to its potential impact on the setting of the listed St George the Martyr Church and on sunlight to Little Dorrit Park.

Tim Wood, chair of Bankside Open Spaces Trust, told the committee: "53,000 people walk up and down Borough High Street every day. This scheme is really important.

"Bankside Open Spaces Trust and the local community believe it has a permanent negative impact on Little Dorrit Park.

"It departs from policy in 22 different areas so it is possible to overturn the officers' recommendation and to win an appeal. It is a clear example of substantial overdevelopment.

"Please don't decide this on party lines; look at the merits and demerits of the scheme as though it was next to your favourite church and your favourite park in your own ward."

The committee also heard from a representative of the Christian Medical Fellowship who warned that the new development would have an "unacceptable impact" on the outlook from their building at 6-8 Marshalsea Road and would amount to "gross overdevelopment".

Jessica Beattie told councillors she was speaking on behalf of 70 children and their families concerned about the reduction in daylight and sunlight to Little Dorrit Park – "the most intensively used open space in the north of the borough" – and the playgrounds of Cathedral School and St Joseph's School.

Architect Graham Morrison said: "This is a project which is derived from its context. It opens up and provides a new public realm: a yard typical of the coaching inns on Borough High Street and a mews connecting to Disney Place.

"It replaces a single monolithic building with seven separate buildings, each individually designed with separate character ranging in scale and storey heights."

He concluded: "I think it's a scheme that will be a really positive addition to the life, the public realm and the future of Southwark."

Cathedrals ward councillor David Noakes said he welcomed the redevelopment of the site and acknowledged positive aspects to the proposals but urged committee members to reject the application.

The developers have been given five years rather than the usual three years to implement the permission as they may not be able to gain vacant possession of the building until 2016.

Tenants of Brandon House include the Overseas Visitors Records Office of the Metropolitan Police.