Police believe that foxes may be responsible for a spate of incidents in which residents of Trinity Church Square have found that the brake lines on their cars have been severed. 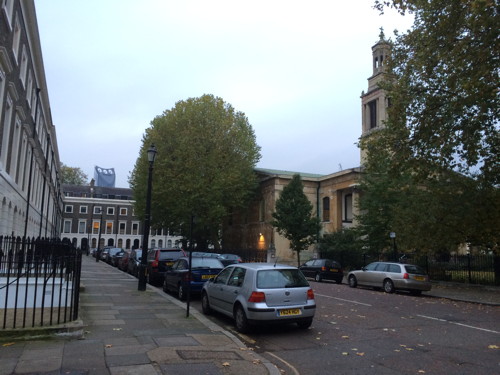 "In Chaucer ward we are currently dealing with a matter in Trinity Church Square where brake lines are being cut on vehicles," Inspector Richard Barton of Southwark Police told a meeting of Borough, Bankside & Walworth Community Council last Saturday.

"We are keeping an open mind about this and we have been doing foot patrols around there.

"There is consideration that some of this could be due to foxes and [local officers] are taking that matter further."

Eight incidents have been reported to police over the last nine months, with cars, a van and a motorbike all affected – though residents believe that this number underestimates the scale of the problem.

Chaucer safer neighbourhood team is distributing 'Scoot' fox repellent to local residents to see if that halts the spate of incidents.