Former SSAFA charity HQ to be turned into luxury flats

A plan to convert the former SSAFA building on the corner of Queen Elizabeth Street and Lafone Street has been agreed by Southwark Council. 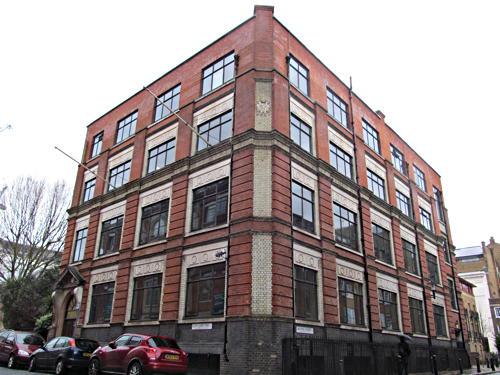 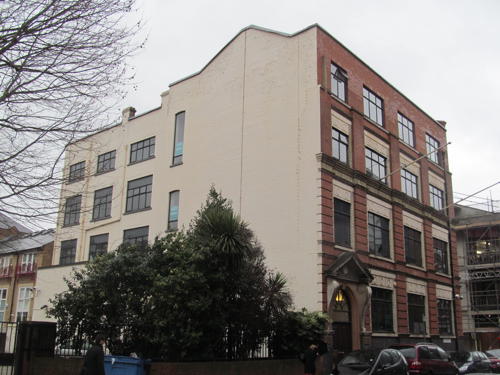 The Victorian building will be adapted, with an extension to the west on Queen Elizabeth Street, to provide new office accommodation and nine residential units.

Developer Londonewcastle says it will create "warehouse-style lateral apartments and a penthouse" in the building.

SSAFA – the Soldiers', Sailors' and Airmen's Families Association – is the UK's oldest armed forces charity and was founded in 1885 as the Second Expeditionary Force set sail for Egypt.

The Queen, SSAFA's patron, visited the Queen Elizabeth Street building during the Iraq war in 2003 and last year opened the new SSAFA HQ across the river in the City.

Although the proposed extension had been reduced in size following negotiations, the main issues before the planning sub-committee last week were the impact of the development on neighbouring residents and on the character and appearance of the area.

Ed Harding, representing nearby residents, welcomed the application as an improvement on an earlier one but described two flats above the office space and car park as still "a step too far". This brought up planning issues of privacy, sense of overlooking and loss of an open space which had been reflected in 120 objections from residents.

He also pointed to the number of letters objecting to the roof terrace which could give rise to noise.

The developer's representative agreed to a flexible approach to the roof terrace and further discussion on lightening brickwork. About 130 people were likely to be employed in the offices and would be expected to arrive by public transport. The applicant had not sought to include any parking spaces.

Cllr Anood Al-Samerai, appearing before the planning sub-committee as a ward councillor, urged the exclusion of the two flats on the car park site to allow more light as well as the roof terrace which, being on the second storey, could add to noise problems.

The scheme was agreed unanimously subject to a reduction in the roof terrace area and a condition about materials.